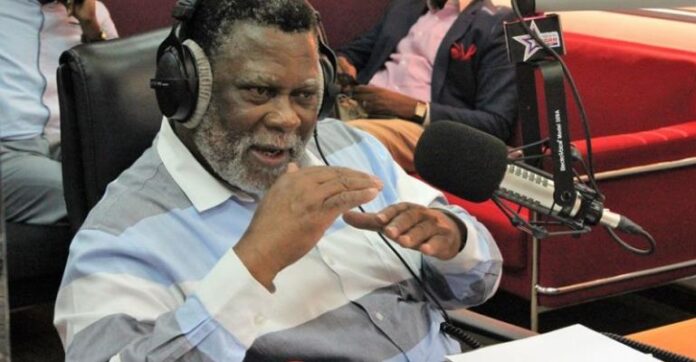 A former Chairman of Energy Commission, Ghana’s energy sector regulator, Dr Kwame Ampofo has underscored the need for the West African nation to pay attention to the energy sector and manage it efficiently so that there will be power available at all times.

Dr Ampofo, who used to be the Managing Director of state-owned Tema Oil Refinery, said it would have been a disaster if the country’s energy sector were in crisis like it happened between 2012 and 2016 and had to deal with the coronavirus pandemic.

“It would have been a disaster if we were in the ‘dumsor’ (local parlance for load shedding) days. You will see that hospitals can’t work. Ventilators can’t work. You lockdown cities and people are at home and there is no power. There is likely there will be no water because you need power to produce water.

“The lessons we have, as individuals and as government, are that we must take the energy sector very seriously and ensure that there is stability in power and that the power sector is managed in a way that we will never return to the ‘dumsor’ days.”

Ghana’s five years’ power crisis, which started easing in the last quarter of 2016, led to many employees being thrown out of jobs.

According to a research findings by the Institute of Statistical and Economic Research (ISSER) of the University of Ghana, the country lost about GH¢3 billion as result of the power crisis.

It was established that 885 SMEs lost GHc250 million, while 55 folded up with its attendant job losses.

The previous government brought in the Ameri Power and Karpowership and signed contracts with other Independent Power Producers all in an attempt to address the power situation.

Speaking in an exclusive interview with energynewsafrica.com, Dr Ampofo explained why the former President of Ghana, John Dramani Mahama, took the decision to increase the country’s installed capacity at the time.