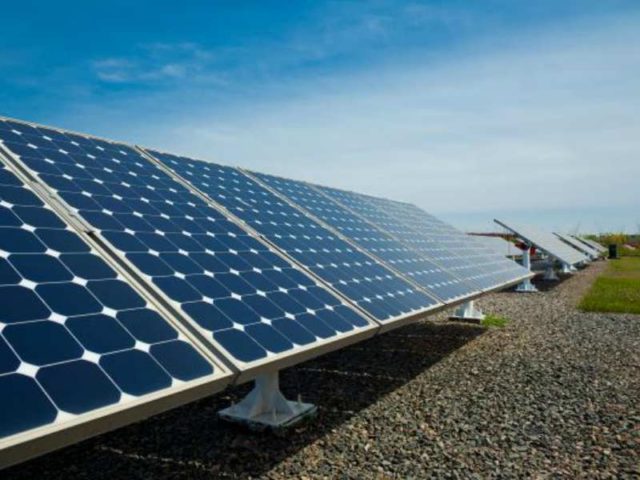 Reserve Bank of India (RBI) Governor Shaktikanta Das says India now needs to move to the next stage of investment and manufacturing in the renewable energy sector.

He said that investment should be done in solar and wind energy installations, and also in creating domestic manufacturing capacity for solar panels.

“I think we need to move now to the next stage of investment and manufacturing. Having sufficient domestic capacity to manufacture solar panels is something which the country can certainly achieve,” said Das while addressing the national council of the Confederation of Indian Industry in a virtual conference.

According to D K Srivastava, chief policy advisor, EY India, there is a clear scope for taking advantage of progressive cost reductions and substituting imports of solar panels from China by creating domestic capacity.

Das said that a major factor driving the shift in energy mix has been the steep fall in generation cost of renewable energy and as a result, renewable power generation technologies have become the least cost option for new capacity creation in almost all parts of the world.

According to the RBI Governor, the weighted average cost of addition to renewable capacity in India was one of the lowest in the world in 2019, which has now started exerting significant downward pressures on spot prices also for electricity.

“Going forward, this landmark progress could result in a significant overhaul of the power sector, encompassing deregulation, decentralisation, and efficient price discovery. Policy interventions in the form of renewable purchase obligations for discomes, accelerated depreciation benefits, and fiscal incentives such as viability gap funding and interest rates subvention will have to go through a rethink,” Das added.

He said that India’s changing pattern of energy production is in favour of renewables and India’s progress in addressing the demand-supply balance has been remarkable. “India has now become a power surplus country and is exporting to other countries,” said Das.

Reforming retail distribution of electricity is also a compelling necessity, according to Das.

“A nationwide grid integration can take supply from renewable sources as and when generated. And that is something which is also necessary. Now these dynamic shifts in renewables could help increase India’s per capita electricity consumption, which is currently among the lowest in the world,” he added.