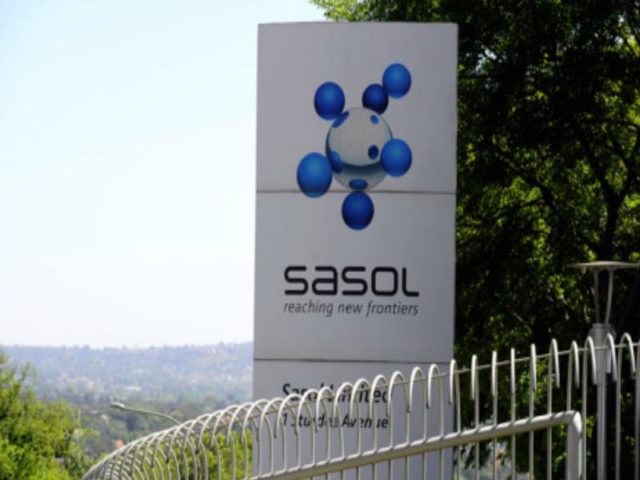 Sasol has announced its decision to relinquish its exploration license in Blocks 16 & 19 offshore Mozambique.

This follow an evaluation of the exploration potential of the blocks and an assessment of the report of the pre-feasibility phase of the Environmental Impact Assessment (EIA).

The integrated chemicals and energy company which operates in 31 countries was awarded Blocks 16 & 19 in June 2005.
According to the company, it conducted deep-water exploration activities in the license areas in a safe and environmentally responsible manner.

“With the relinquishment of the deep-water part of the license on 1 July 2013, the shallow water area of the license was retained with a view to define a future work programme to assess the remaining hydrocarbon potential,” the company said in a press statement.

South Africa: Sasol Invests In Chemical And Energy Portfolios Instead Of Oil

“Sasol undertook a robust and transparent pre-feasibility assessment through Golder & Associates, an independent, reputable environmental specialist consulting firm, prior to any exploration activity,” it added.

This process-involved consultation with all relevant stakeholders, from government, on all levels, industry, such as tourism and fisheries, to academia.

Sasol acknowledges all the comments received during the pre-feasibility phase of the EIA process and values the input that all stakeholders contributed.

“Sasol will relinquish Blocks 16 & 19 in their entirety to the Government of Mozambique. A withdrawal notification has been issued to the relevant Mozambican authorities,” it concluded.