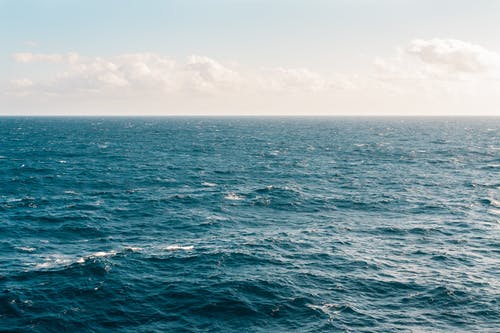 Offshore drilling contractor Transocean and Italian oil company giant, Eni have reached an agreement in a dispute related to a contract for the Deepwater Pathfinder drillship.

Under the agreement, Eni will pay Transocean $185 million in four equal instalments.

The services were provided under a drilling services contract that started in 2008 using the 1998-built Deepwater Pathfinder drillship.

The contract start date was in 2010 and estimated revenues for the five-year contract amounted to $1.2 billion.

However, several years into the contract, Eni repudiated the contract for the Deepwater Pathfinder drillship.

Transocean, in turn, contested the termination and took legal action to recover its lost profits.

In January 2018, Transocean secured a multi-million-dollar litigation victory in the case related to the Deepwater Pathfinder contract with Eni.

Eni was ordered to pay Transocean over $185.7 million in damages and pre-judgment interest.

However, Eni in July 2018 Eni urged the U.S. Court of Appeals for the Fifth Circuit to overturn a decision against the company, saying that the trial court misinterpreted the contract when it ruled Eni was in breach for terminating its agreement with Transocean.

Under the settlement agreement announced by Transocean earlier this week, each party agreed to dismiss with prejudice its respective claims and the related lawsuits filed against the other party in connection with the disputes.

Furthermore, each party agreed to pay its own fees and legal costs associated with the disputes.

In addition, Eni US and its ultimate parent company, Eni S.p.A., reactivated Transocean Offshore and its affiliates as a fully qualified worldwide vendor with eligibility for future tenders worldwide by affiliates of Eni S.p.A.

It is worth noting that Transocean announced the retirement of six floaters back in September 2017, including the Deepwater Pathfinder drillship.

In related news, one of Transocean’s rigs has recently been awarded a drilling and completion services contract on the LLOG-operated Shenandoah project in deepwater of the Gulf of Mexico.