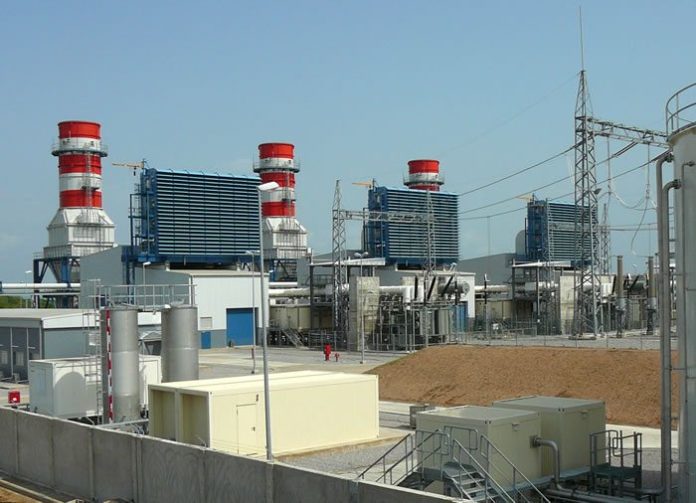 Power Generation Companies in the Republic of Nigeria have reportedly lost about N122.79 billion (an equivalent of U.S $315,433,511.94) between January to May this year.

The Guardian quoted Pioneer Executive Secretary of the Association of Power Generation Companies, Dr. Joy Ogaji, as saying that while available capacity generation stood at 8,286.62 megawatts in May, average generation was 4,146.79 MW with stranded generation remaining at 4,140 MW.

Ogaji said the loses, which remained a risk on the part of the investors discouraged further investment in the sector, since current transmission and distribution infrastructure have continuously failed to wheel the generated electricity.

In her analysis, the supply growth from the takeover date in November 2013 to date shows that available generation capacity which was 4,214.32MW has increased by 48 per cent to 8,145MW (as GenCos recovered 3,930.68MW).

“However, due to system constraints, the generated power is rejected or forced to be reduced to match the infrastructure that transmits and distributes this power to the Customer.

“A case in Point: In Quarter one 2020, despite an available generation capability of 8,145MW, GenCos were only allowed to generate 3,987MW, thus losing an average of 4,159MW daily average generation,” Ogaji stated.

She stressed that the wellbeing of the power generation company goes beyond efficient operations to include its ability to generate income from power generated, adding that with a total available installed generation capacity of more than 7,500MW and maximum wheeling capacity of not more than 5,500MW, there would always be a recurring instance of about 2,000MW idle generation.

According to her, idle generation represents capital investment not able to yield revenue that will hence impact the ability of the GenCos to support efficient operations and service loans used in developing the power plants.

Ogaji disclosed that out of the meagre 5,500MW of transmission wheeling capacity, the DisCos have not proven to be able to distribute more than 4,500MW, continuously leaving yet another 1,000MW of generation capacity unutilised.

She said: “In total, due to the combined technical incapacitation of Transmission Company of Nigeria and the DisCos, the GenCos are unable to deploy a total of 3,000MW of capacity that would ensure sustainable profitable operations. If one considers the fact that the DisCos have in the recent past been operating around 3,500MW or below, this figure escalates to 4,000MW of idle capacity.

“In effect, the GenCos are not able to deploy a total of 4,000MW of idle power, and out of the 5,500MW wheeled by TCN, the DisCos only remit about 25 per cent (875MW) of this power as revenue to NBET, making a total of 6,625MW generation capacity not yielding revenue for the GenCos.