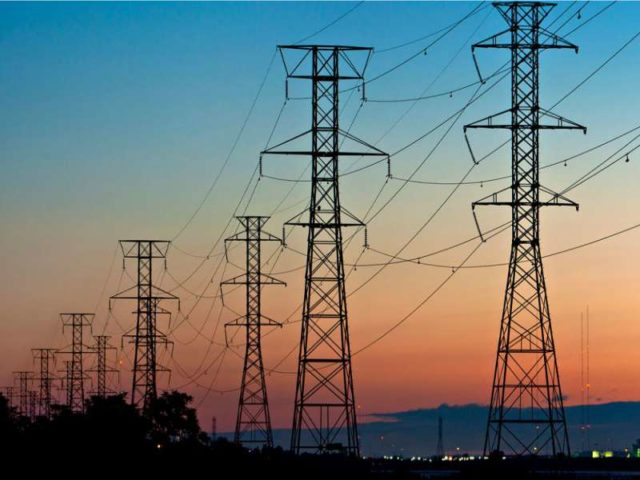 The Indian government is considering the option of privatising the electricity distribution companies (DISCOMs) in the country due to poor performance.

According to report, the outbreak of novel coronavirus which has affected global economy has negatively impacted the revenue stream of electricity distribution companies (DISCOMs) in India forcing government to bail them out.

However, it will be difficult for the government to support the loss-making distribution utilities in the future due to the economic downturn.

Hence, complete privatisation or partial franchising will reduce the burden of the government and will increase competition, improve infrastructure through fresh investments.

It was recently announced that DISCOMS in the eight union territories, which are under the administrative control of the federal government will be privatised, says GlobalData, a data and analytics company.

“Private investments will help better the existing grid infrastructure resulting in reduced amount of losses. Cities like Mumbai, New Delhi, and Kolkata, as well as some smaller towns can be cited as examples, where private participation has led to a reduction in revenue losses and more viable operations.”