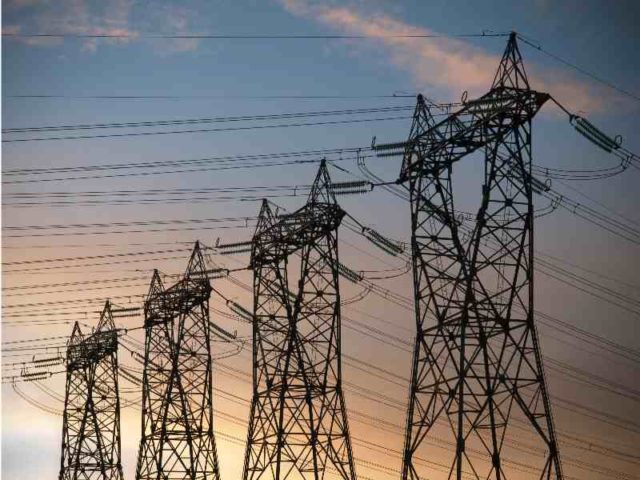 The federal government (FG) of Nigeria has directed several ministries to conclude the engagement with Siemens to commence the pre-engineering and concessionary financing aspects of the Presidential Power Initiative (PPI).

President Muhammadu Buhari has been informed on the commencement of the next phase of the deal with Siemens to upgrade the nation’s dilapidated power infrastructure.

The presidency instructed the Ministry of Power, the Ministry of Finance, Budget and National Planning, as well as the Bureau of Public Enterprise, to speed up the process with the German engineering firm.

“Our goal is simply to deliver electricity to Nigerian businesses and homes. Our intention is to ensure that our cooperation is structured under a government-to-government framework. No middlemen will be involved so that we can achieve value for money for Nigerians,” Buhari said.

President @MBuhari has directed the Ministries of @PowerMinNigeria and @FinMinNigeria, and the Bureau of Public Enterprise (BPE) to conclude the engagement with Siemens AG to commence the pre-engineering & concessionary financing aspects of the Presidential Power Initiative.

An agreement had been signed in July 2019 to rehabilitate and then expand the country’s electricity grid, which experiences regular power outages.

Nigeria has more than 13,000MW of installed electricity generation capacity but only 7,500MW is available and less than 4,000MW is dispatched to the grid each day.

The partnership with Siemens will modernise the existing network before enlarging it until the country can produce and distribute 25,000MW.

The project will be financed by concessionary loans covered by Euler Hermes Group SAS, a large provider of credit insurance, the statement said.

The government will “on-lend” the funding to the shareholders of Nigeria’s power distribution companies and Siemens will have sole responsibility for selecting its contractors, the Presidency stated.

According to the government, all discos have, directly, and through BPE, been diligently carried along over the last 15 months to understand in detail the challenges in the electricity systems, adding that the president has approved the release of funding for the first part of phase 1 of PPI to kick-off the pre-engineering and concession financing workstreams.

The president noted that to ensure fairness and transparency of the intervention, he has also directed that the International Finance Corporation (IFC) should be engaged to assist in developing the commercial structure of the intervention, as well as in undertaking an independent company valuation of the discos.