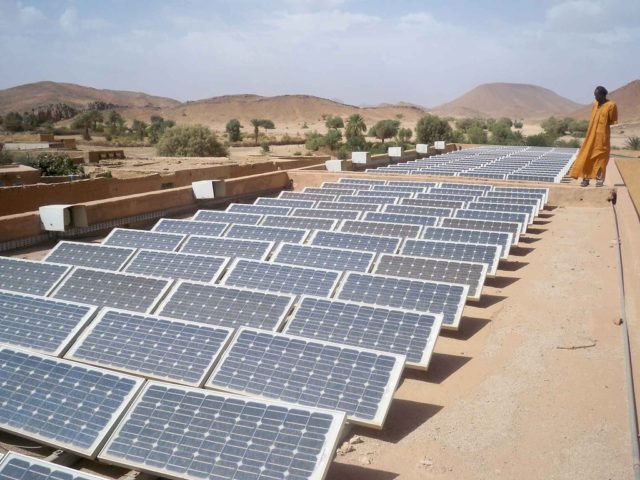 The move is aimed at supporting growing domestic demand, while enabling the country to boost its position as an energy exporter.

The project, which is named TAFOUK1, is expected to draw $3.2-3.6 billion over the five-year period, and would grow the country’s energy approximately 400MW of current generation capacity.

“In addition to satisfying national energy demand and preserving our fossil resources, the completion of this project would allow us to position ourselves on the international market, via the export of electricity at a competitive price, as well as the export know-how,” the official statement noted.

An OPEC member, Algeria’s oil and gas industry is the backbone of the country’s economy, representing approximately 20% of GDP, and 85% of total exports, according to OPEC data.

The statement did not provide specific details of where the projects will be located, other than noting they will be built across 10 of Algeria’s provinces.

Construction is expected to create around 56,000 jobs all in all, followed by a further 2,000 during operation.

The country, along with Ghana, South Africa, Nigeria, and Tanzania, was one of 10 countries identified as having strong solar potential in a joint report between the German Solar Association (BSW-Solar) and the Becquerel Institute.