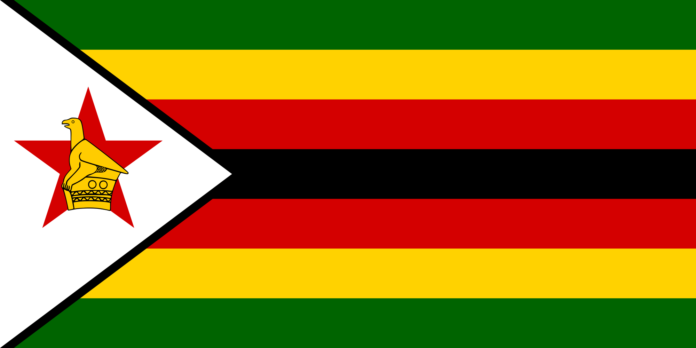 The state-owned utility has also started tendering for a total 500 MW of solar generation capacity, according to Reuters.

The national power transmission company has launched the program for solar system owners with smart meters, the cost of which can be included in the fee for securing net metering access, if necessary.

As with other net metering schemes, the state-owned body stressed only electrical unit credits would be included in household bills, not cash payments. “Net metering is beneficial to the utility and the nation at large through the saving of foreign currency, as there will be less power imports,” tweeted Zetdc.

Reuters has reported on a public notice issued by Zetdc today which appears to indicate the utility has opened a tender for 500 MW of solar generation capacity.

“The Zimbabwe Electricity and Distribution Company (Zetdc) is intending to contract 500 MW of PV solar plants of varying capacities at different identified strategic locations,” Reuters quoted the utility as stating in the document.

The nation is in desperate need of power generation capacity and solar offers a cheap, scalable solution.

Zimbabwe had only 12 MW of installed solar capacity at the end of December, according to the International Renewable Energy Agency. Only 1 MW of solar was added to the country’s grid last year.