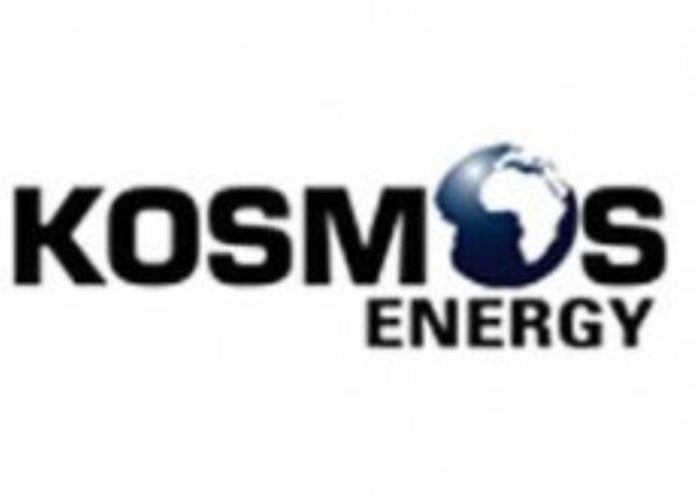 U.S. oil and gas company, Kosmos Energy has sank deeper into the red in the first quarter of 2020 due to impairments and low oil prices.

Kosmos has booked asset impairments in the first quarter totalling $151 million. These impairments are largely related to the Kodiak and Tornado fields in the Gulf of Mexico and are due to the change in the oil prices since Kosmos acquired the assets in late 2018.

The impairments represent around 10% of the total consideration paid for Deep Gulf Energy at the time.

The company’s capital expenditure for the period was $84 million.

In addition to the timing mismatch between production and the lifting of cargos, the first quarter was impacted by non-cash asset impairments and restructuring charges of $169 million.

These charges were partly reduced by a mark-to-market gain of $136 million, offset by a $12 million cash settlement related to the company’s oil derivative contracts. The company also incurred non-cash deferred tax expense related to a valuation allowance against deferred tax assets and the increased market value of the hedges, totalling $72 million.

Kosmos exited the first quarter of 2020 with approximately $677 million of liquidity and $1.97 billion of net debt.

Shut-ins in Gulf of Mexico to affect 2Q

Sales in 1Q 2020 were 43,700 boepd, resulting in a material net underlift position of approximately 1.7 million barrels of oil equivalent (boe).

Production in the U.S. Gulf of Mexico was unaffected by COVID-19 and averaged approximately 28,300 boepd net (80% oil) during the first quarter, at the top end of guidance.

As a result of current market conditions, the operator of the Delta House host platform in the U.S. Gulf of Mexico, Llog Exploration, has chosen to shut-in the facility during the month of May 2020 and accelerate planned maintenance.

The shut-in of Delta House will impact the second-quarter production by approximately 5,500 boepd (net) from fields processed through this facility.

In addition, Kosmos will temporarily shut-in approximately 1,500 boepd (net) at other facilities during 2Q, resulting in approximately 7,000 boepd of net Kosmos production shut-in during the second quarter.

Kosmos currently expects the shut-ins to last through the end of May, however, timing will depend on future market conditions.

Kosmos’ full-year net production guidance in the U.S. Gulf of Mexico is expected at the lower end of the of 24,000-28,000 boepd range assuming the shut-ins last through May.

In response to current market volatility, Kosmos has identified capital reductions in the base business of around 40% from discretionary expenditure largely from exploration activities in the Gulf of Mexico, its basin-opening exploration portfolio, and other non-critical work that does not impact safety and asset integrity.

The company is now targeting base business capital expenditure of $200-$225 million in 2020 while keeping 2020 production within the range of previous guidance and with the minimal expected impact on 2021 production.

Kosmos has taken steps with the operators of producing assets to target a reduction in operating expenses of approximately $2-3 per barrel in 2020.

In addition, Kosmos is reducing cash general and administrative (G&A) costs in 2020 by approximately 40%, through a reduction in headcount, no planned employee cash bonuses and other identified reductions.

These capital, operating, and G&A cost reductions lower the company’s costs for 2020 by approximately $250 million, or 30% in total.

In March, the board of directors of the company made the decision to suspend the dividend, which will result in cash savings in 2020 of approximately $57 million.