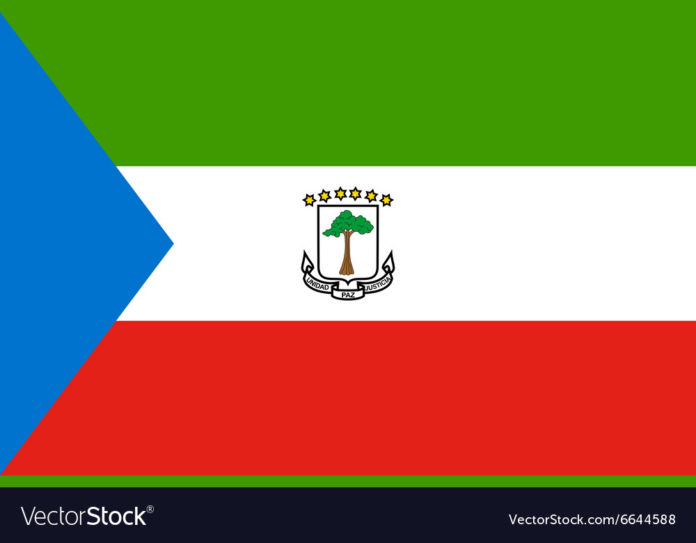 Equatorial Guinea has signed a new Ministerial Order extending all exploration blocks across its sedimentary basin for two years, taking a strong initiative to support oil companies exploring and producing oil and gas in the Gulf of Guinea.

The order demonstrates Equatorial Guinea’s foresight when it comes to creating an enabling environment for E&P companies amidst current market conditions, and laying the ground for a strong recovery of the sector post-COVID-19.

Under the new measures taken by the Ministry of Mines and Hydrocarbons, exploration companies will benefit from extensions to carry out their seismic and exploratory drilling activities, and producing companies will be benefitting from capital expenditures relaxations.

By allowing for the deferral of some work programs, companies can readjust their expenditures and project’s execution accordingly, and plan for more efficient investments as markets continue to recover.

This is a very strong step in the right direction for the oil & gas sector of Equatorial Guinea, and one that echoes the African Energy Chamber’s Common-sense Energy Agenda released last week on www.EnergyChamber.org.

“Alongside key international partners like the IAGC, the Chamber will continue working with African governments and regulators to embrace our commonsense agenda, and support the industry to ensure that Africa comes out stronger,” declared NJ Ayuk, Executive Chairman at the African Energy Chamber.

“Equatorial Guinea has adopted a market-driven attitude and approach to the current industry challenges, which we believe is a winning strategy to ensure a quick recover of our economies. We strongly encourage neighboring countries to continue their efforts and work with local and international companies to put the right measures in place to support their own industries,” he concluded.

American independents are particularly excited about these new measures. Vaalco Energy, which holds a 31% working interest in Block P, has now a chance to properly regroup and plan for an on-track development of the acreage. Similarly, Kosmos Energy, which operates Blocks W, EG-21 and EG024, can now continue to study the block’s geology under a revised timeline and plan for additional surveys and drilling expenditure on a regional level. As the backfill project continues offshore, Noble Energy is also likely to welcome such policies that give more flexibility in the exploration and production of offshore gas in the country.

African independents like Atlas Oranto Petroleum, which has set up a Houston outpost, will also continue doing work on Blocks H and EG-02. Such acreages contain deposits and fields that have large hydrocarbons prospects comparable to those discovered in Guyana by ExxonMobil.

Mapping of key horizons within EG-02 is now completed and the block promises a strong potential after completion of pre-stack Simultaneous Inversion, Coherency and Spectral Decomposition Processing. Results have been very encouraging and a major upper Cretaceous deep-water fan system has been clearly identified, with Guyana’s Liza field as a potential analogue.