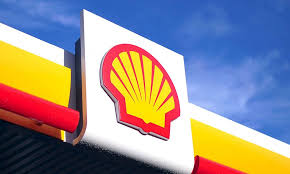 Royal Dutch Shell has cut its dividend for the first time since World War Two following the collapse in global oil demand due to the coronavirus pandemic.

According to Reuters, the energy giant also suspended the next tranche of its share buyback programme.

He said Shell was taking “further prudent steps to bolster our resilience” and “underpin the strength of our balance sheet”.

Shell is cutting its quarterly dividend by two-thirds, from 47 cents to 16 cents, starting in the first quarter of this year.

The company said it had also cut activity at its refining business by up to 40% in response to the sharp fall in demand for oil.

“There was a great deal of speculation about what the energy company would do leading up to these results and the market was braced for bad news.

“On the face of it, the dividend cut and cancellation of share buybacks may be seen by some shareholders as a negative move in the short term.

However, looking further ahead it could well prove to be the right step, as Shell looks to strengthen its financial position and cut costs during a very difficult time.”