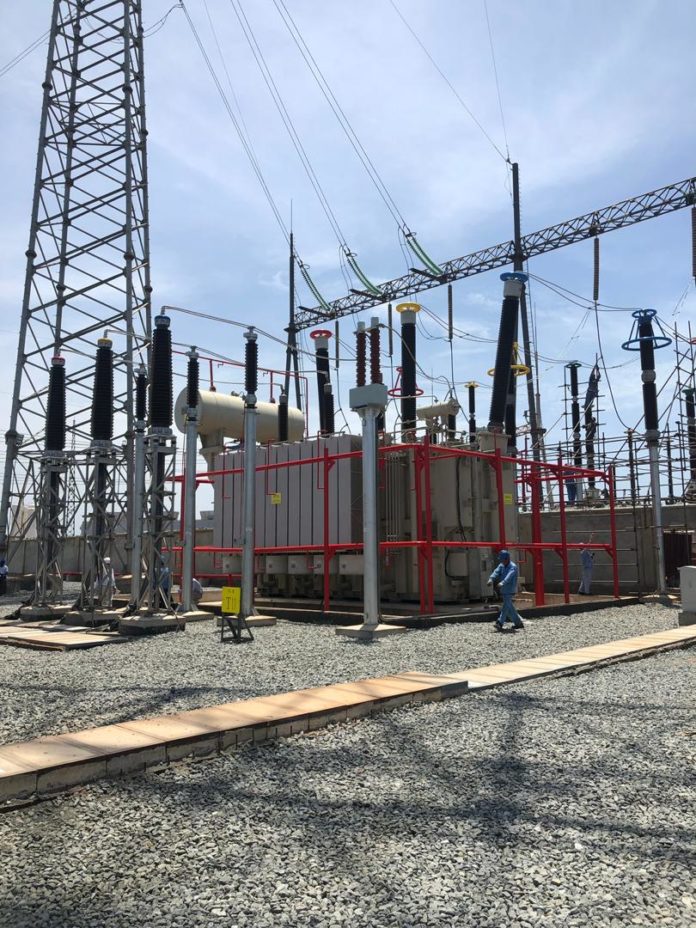 The West African country has been facing power congestion on its 330kV Aboadze-Volta transmission line, thus, contributing to shortfall in power supply.

This project will add extra 200MVA transmission capacity for the 330kV Aboadze-Volta transmission line which would not only alleviate congestion to ensure stable power transmission and supply, but also add more than 1500GWh of electricity per year to Ghana’s national grid theoretically, that would be transmitted from the 330kV network to the 161kV network.

With this project executed, the operation of the electricity system becomes more reliable, safer and economical.