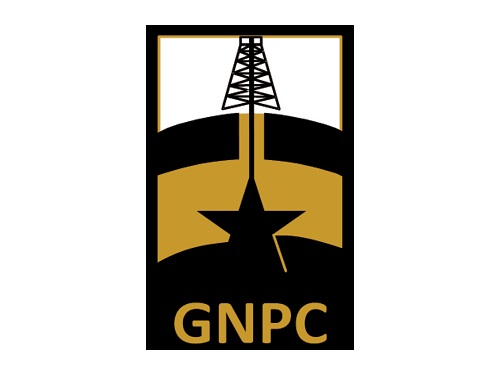 The President of the Republic of Ghana, H.E Nana Akufo-Addo has appointed Mr Opoku Ahweneeh Danquah Jnr as the deputy Chief Executive Officer of the country’s national oil company, GNPC.

In a letter signed by Nana Bediatuo Asante, Secretary to the President, and addressed to the Energy Minister, it said: “Kindly take necessary steps to give effect to the appointment in accordance with the relevant provisions of the Ghana National Petroleum Corporation Act, 1983(P.N.D.C.L .64).”

This is the second time a deputy CEO has been appointed to the West African nation’s national oil company since its establishment in 1983 and started operations in 1985.

In 2016, Mr. Thomas Manu was appointed as Deputy Chief Executive for Exploration & Production while Kwame Ntow Amoah was also appointed as deputy CEO for Commercial and Corporate Services  .

He also worked with Hart Energy Upstream/Middlestream Oil & Gas in Houston, Texas, USA, as their Director of Research.

Additionally, he worked with Schlumberger, oil and gas services provider as the Head of Research/Analytics and Strategy Marketing Manager.