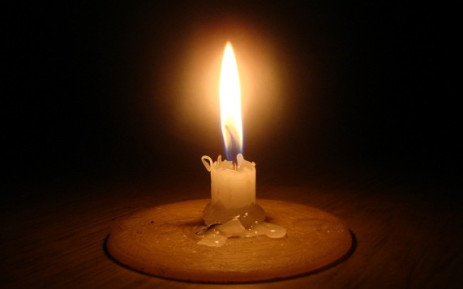 South Africa’s power utility company, Eskom says it does not expect to have to implement rotational load shedding on Monday.

In a statement to update consumers, the utility said that additional generation units are expected to return to service later in the day.

“This will further increase generation capacity and help us avoid load shedding. Emergency reserves are at adequate levels,” it said.

Unplanned outages or breakdowns increased to 11 120MW on Monday morning, while planned maintenance was at 5 406MW.

“The generation system held up sufficiently during the weekend helping us to avoid the implementation of load shedding on Sunday. However, the generation plant[s] remain unreliable and unpredictable,” it said. The utility again warned that due to the unpredictability of the system, power cuts may be implemented at short notice.