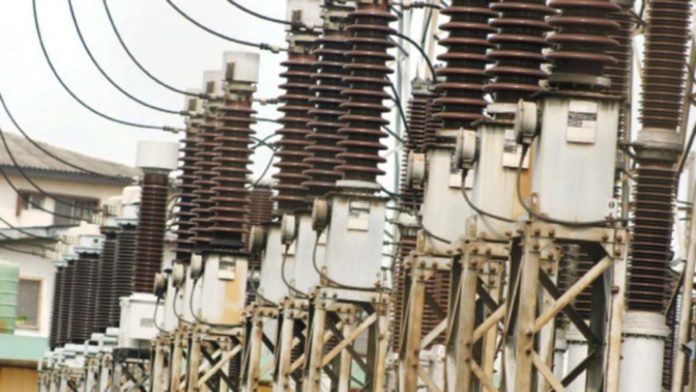 The President of the Senate, Ahmad Lawan, is calling on the Nigerian government to review the privatisation of the country’s power sector.

According to local media Vanguard, Senator Lawan said: “I think the privatisation has not worked. It has failed because the essence of privatisation is to create efficiency.”

It is reported that the Senate was addressing the Executive Committee of the Manufacturers Association of Nigeria ((MAN) in Abuja.

“It appears most of the companies, the DISCOs (Distribution Companies), have no sufficient capital and probably the same thing with the GENCOs (Generation Companies),” he noted.

Lawan acknowledged that the efforts of the government were out of desperation to create a better situation for the privatised sector. However, as a result, the government “gave out a lot of money to the companies”.

He said: “I think the time has come for the government to take a very drastic but necessary decision. If we have privatised the DISCOs and the GENCOs, I think, the private sector, those who have taken them [the companies] over, should be able to make them work better than they were before.

“If they cannot, I think we need to revisit this privatisation because we cannot go on like that. We should look at the larger interest of Nigerians, not of those companies that have taken over the power sector – the DISCOs and the GENCOs.

“We are going to support the executive arm of government… We will suggest that going forward we have to revisit the privatisation because apparently the companies are not able to provide the power that we thought they could by now.”