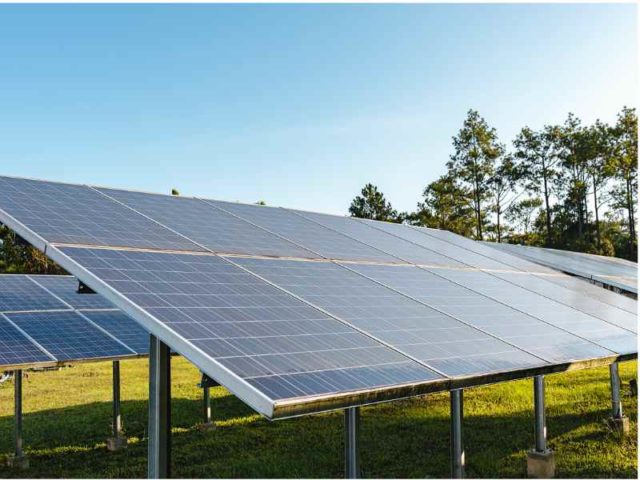 Total is expanding its partnership with Adani Group, India’s largest privately-owned energy and infrastructure conglomerate, in order to contribute to the growth of solar power generation in the country.

The Indian government has a strong policy to support renewable energy growth. The country’s capacity should increase from its 81 gigawatts (GW) in 2019 to 225GW by 2022.

Total and Adani Green Energy Limited (AGEL) will create a 50/50 joint venture into which AGEL will transfer its solar assets in operation.

These projects are spread over 11 Indian states and have a cumulative capacity of over 2GW. All the projects benefit from nearly 25-year power purchase agreements (PPA) with national and regional electricity distributors, with a fixed rate.

“Total is fully engaged in the energy transition and to supporting India, a key country in the fight against climate change, in diversifying its energy mix through partnerships in natural gas and now in solar energy,” Patrick Pouyanné, Chairman & CEO of Total said.

“This interest in over 2GW of solar projects represents another big step of our investment in India’s energy sector. It will support our ambition to contribute to the deployment of 25GW of renewable capacities by 2025. We are thrilled to extend the partnership with the Adani Group to renewable energies, which will allow us to benefit from its in-depth knowledge of the Indian electricity market.”

This transaction has a value of approximately $500 million and is in line with the Group’s objective of double-digit returns on renewable projects. It remains subject to the approval of the relevant authorities.

Total integrates climate change into its strategy and is staying ahead of new energy market trends by building a portfolio of low-carbon businesses that could account for 15 to 20% of its sales by 2040. Total’s gross low-carbon power generation capacity worldwide is currently close to 7 gigawatts, of which over 3 gigawatts from renewable energies.