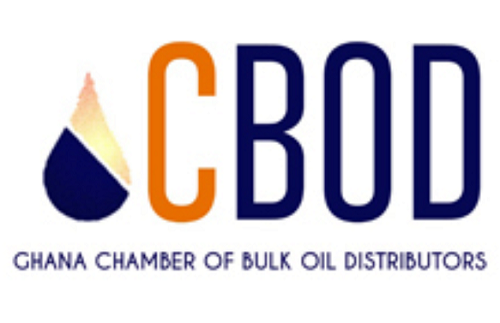 The government of Ghana has settled in full the US$1bn legacy debts the West African nation owed members of the Chamber of Bulk Oil Distributors (CBOD).

The final payment of the legacy debt was made on 13th January, 2020.

In all, a total of US$1.003 billion including interest has been paid by the government.

The amount covered legacy debts covering the period 2012 to 2020.

This was contained in a press statement issued by the Chamber of Bulk Oil Distributors (CBOD) and copied to energynewsafrica.com.

The statement noted that the payments were executed in the form of ESLA Bonds to Legacy Bonds Limited, an SPV jointly owned by the Ghana Association of bankers and the CBOD for redistribution to beneficiary banks and petroleum service providers.

The statement said CBOD waived an amount of US$ 432m following government negotiations with them.

It would be recalled that confusion erupted between the government and CBOD over what is the actual amount of legacy debts the government owed members of CBOD.

However, Ernst &Young was appointed to validate all the claims by CBOD.

CBOD commended both the current and the former administrations for the steps they took to ensure a peaceful settlement of the debts.