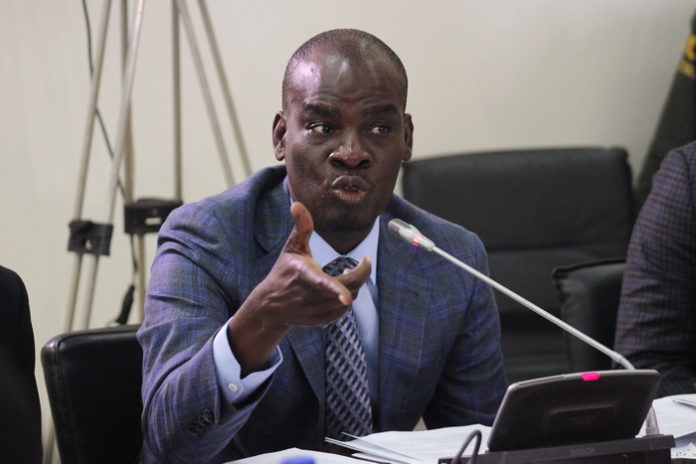 The Minority in Parliament in Ghana is accusing the Akufo-Addo administration of attempting to rip off the West African nation by bloating the cost of the 60MW solar power project.

The project is part of the Pwalugu Multipurpose Dam project in the Upper East Region in the Republic of Ghana.

The 60MW solar power project is expected to cost the Ghanaian taxpayer US$366 million.

This, the Minority believes is unacceptable and extremely exorbitant.

“We maintain that the cost of the dam is highly inflated and unacceptable when compared to the cost of similar projects within and outside Ghana.”

At a press conference in Accra, the capital of Ghana, which was addressed by the Minority Leader, Haruna Iddrisu, the opposition Minority said they vehemently opposed to the outrageous cost of the project, “which, by all standards, has been hugely and unconscionably padded.”

He mentioned some similar projects, their capacity, unit cost and total cost to buttress his point that the US$366 million for a 60MW Hydro Power Dam at Pwalugu was unacceptable and extremely exorbitant.

He cited the Ethiopian Renaissance Dam, Ugandan Isimba Dam, Zambia’s Kafue Dam and Gilgel Gebe III Dam, which all had their unit cost pegged at US$1 million and the Ghana Bui Dam, which was constructed under the erstwhile former President Kufuor’s administration at a unit cost of US$1.9 million.

“The Pwalugu Dam at 60MW facility, which is expected to cost a whopping US$366 million is unacceptable and extremely exorbitant. What this means is that the unit cost of the Pwalugu Dam is a whopping 6 million dollars per megawatt.”

Touching on what he described as breach in parliamentary, he noted that the 2020 Budget Statement and Economic Policy of the government had no budgetary provision for the construction of the Pwalugu Dam.

“Even more interesting is the fact that the necessary approvals had not been secured prior to the sod cutting. The critical question is why the government would hasten to commission a dam project when approval for the contract has not been approved,” he quizzed.

The Minority also questioned why the entire project had been awarded to PowerChina International Group without a Ghanaian participation.

“How come local companies are not involved in a giant project such as this which in the words of the President, is fully funded by the Ghanaian taxpayer? Why is the government not adopting an open competitive process,” he quizzed.

The Minority called on President Akufo-Addo and the Majority side of the House to immediately depart from what they described as unlawful and unfortunate conduct, failing which the Minority shall adopt legitimate processes to save the nation from this unbearable financial loss.