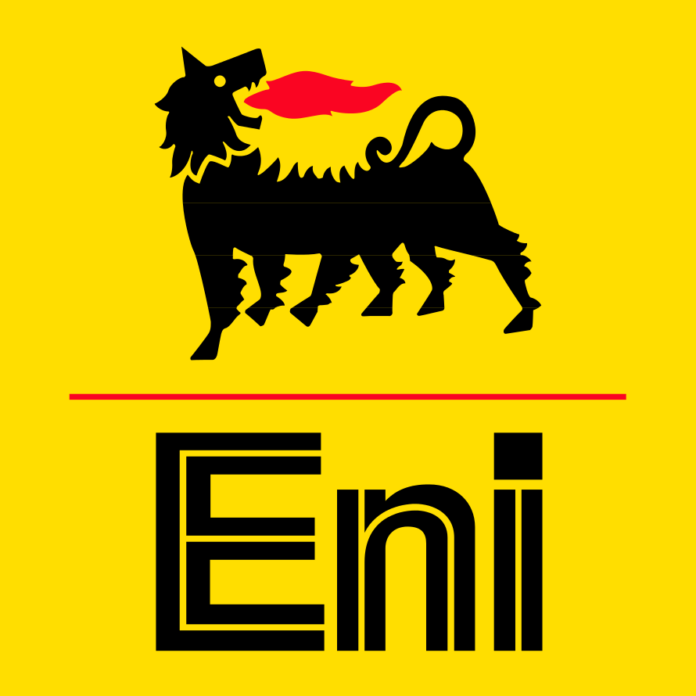 Italian oil and gas firm, Eni, has launched a new production well in the Vandumbu field, about 350 km north-west of Luanda and 130 km west of Soyo, in the West Hub of Block 15/06, in Angola’s offshore.

“The start-up of the VAN-102 well – which follows the start-up of the second Subsea Multiphase Boosting System (SMBS) – took place through the N’Goma FPSO and achieved a performance of about 13,000 barrels.,” the company said in a statement.

VAN-102 is a further step in the development of the Vandumbu field, launched on 29 November 2018, 3 months ahead of schedule, and which will be completed in Q1 2019 with the start-up of the water injection well.

“These start-ups mark the progress in the phased and clustered development strategy that Eni has adopted for Block 15/06, and which has allowed the start-up of eight fields since November 2014, when production in the West Hub started with the Sangos field.