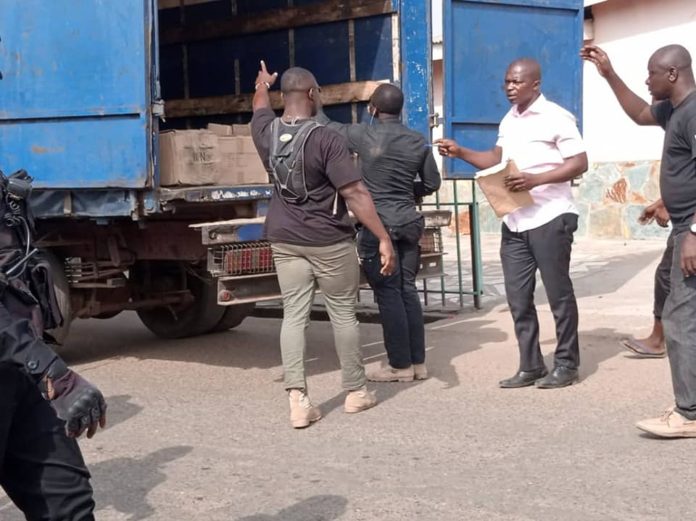 Police in Tema Region in the Republic of Ghana have begun investigations into the circumstances regarding how a 40- footer container said to be containing substandard electrical cables disappeared from the Tema Port.

The disappearance of the container load of the cables happened about three years ago.

Energynewsafrica.com‘s sources indicated that the owner of the consignment, James Emeka, who became alarmed over the disappearance of the container, accused officials of Ghana Standard Authority (GSA) of being complicit.

Our sources said Mr Emeka and his brother, one John Bosco, thereafter, started to be on the look out for the missing container.

According to John Bosco, who spoke to some journalists in Tema, they had information that a cable dealer at Tema Community 9, had received a container of electrical cables and was selling at a very low price, only for them to dash to the scene to realise that the cables being sold were the products of their consignment which were seized in 2017 by the GSA and handed over to the Customs Division of Ghana Revenue Authority (GRA).

They, therefore, alerted the police who went to the scene but the owner of the shop, upon seeing the police, bolted.

Police have, since last Saturday, been guarding the shop, with the hope that the owner would return for them to grab him.

Energynewsafrica.com‘s sources indicated that police personnel, in collaboration with officials of the Ghana Standard Authority, have secured a court order and broken the seal of the container and consequently confirmed the content of the container as the missing substandard electrical cables.

Our sources indicate that the container has been conveyed to the regional command for safe keeping while investigations continues. 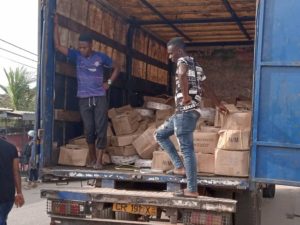 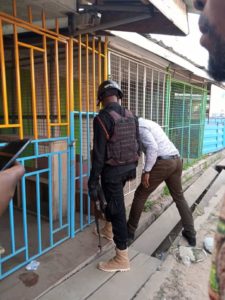