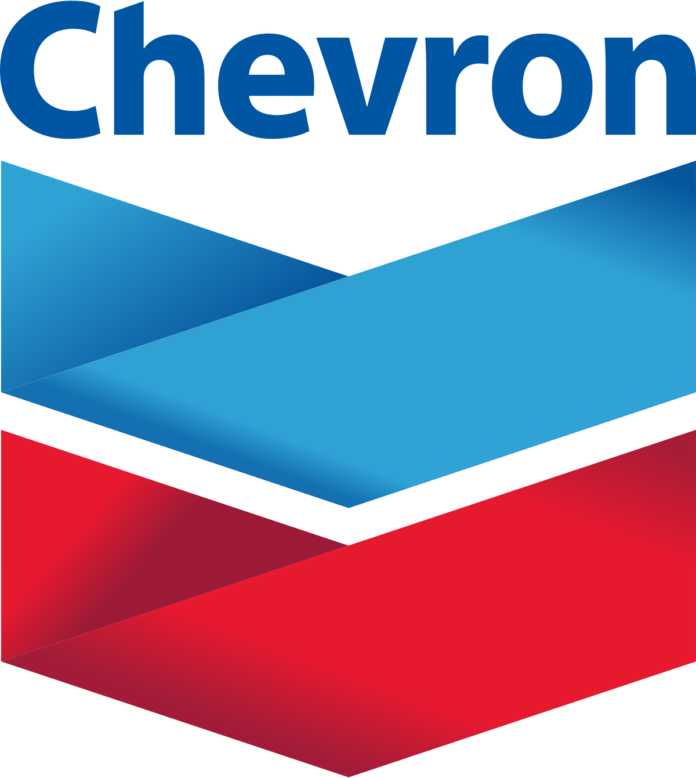 US government has given approval for Chevron and four oilfield service providers to continue working in Venezuela for 90 days despite sanctions on the crisis-stricken country.

The U.S. Treasury Department decision is the fourth waiver granted since sanctions were announced in November 2018 in what is becoming a fraught quarterly ritual for the companies.

The waiver was extended to April 22. The previous waiver was due to expire on Jan. 22.

Venezuela’s daily oil production slumped to a 75-year low of 792,000 barrels last year as sanctions crippled the economy and cut off access to U.S. refiners. As a result, the nation’s crude exports that bankroll the regime tumbled to the lowest since 1985.

While Venezuela accounts for only about 1% of Chevron’s global crude production, it remains strategically important given the nation’s vast untapped reserves. Proponents of Chevron’s position argued that withdrawing would cede market share and influence to Russian and Chinese companies.

Chevron is the last remaining major U.S. explorer in the country. Rivals ExxonMobil Corp. and ConocoPhillips exited a decade ago after then-President Hugo Chavez seized control of their assets.