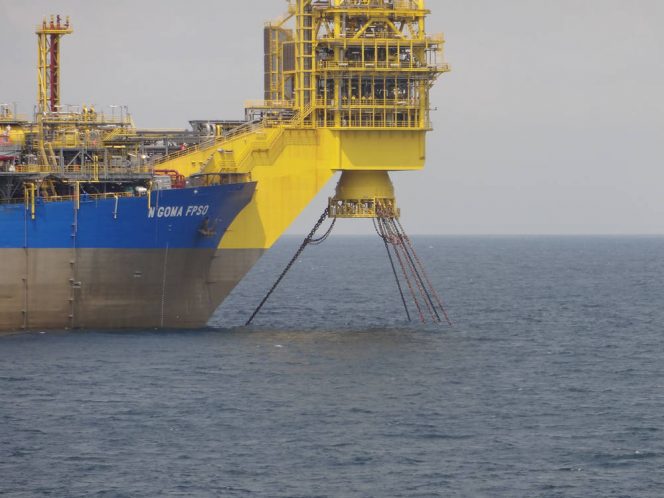 Italian oil and gas company Eni has started oil production from its operated Agogo field, located offshore Angola, only nine months after its discovery,offshoreenergytoday.com has reported.

Eni announced a major oil discovery in Block 15/06, in the Agogo exploration prospect, in Angola’s deep water in March 2019. Eni operates two FPSOs in Block 15/06, the N’Goma in West Hub and Olombendo in East Hub.

The Agogo-1 NFW well, which has led to the discovery, is located approximately 180 kilometers off the coast and about 20 kilometers west from the N’Goma FPSO. The well was drilled by the Poseidon drillship in a water depth of 1636 meters and reached a total depth of 4450 meters.

According to Angola’s National Agency of Petroleum, Gas and Biofuels’ statement on Thursday, at the moment, the field is producing around 10,000 barrels of oil per day and is projected to reach 20,000 per day in the coming months.

The agency said that the achievement was a result of the synergies developed with the N’Goma FPSO. The field is producing as a subsea tie-back to the FPSO.

It is estimated that the field contains 650 million barrels of light oil in place with further upside, confirmed by the Agogo-2, the first appraisal well of the Agogo discovery drilled in July 2019.

In a separate statement on Friday, Eni said that the record time set for the field to become operational, nine months after its discovery last March, confirmed its successful endorsement of the fast track model in the development of its discoveries, a strategy based on operational synergies with already existing infrastructure that maximizes projects value.