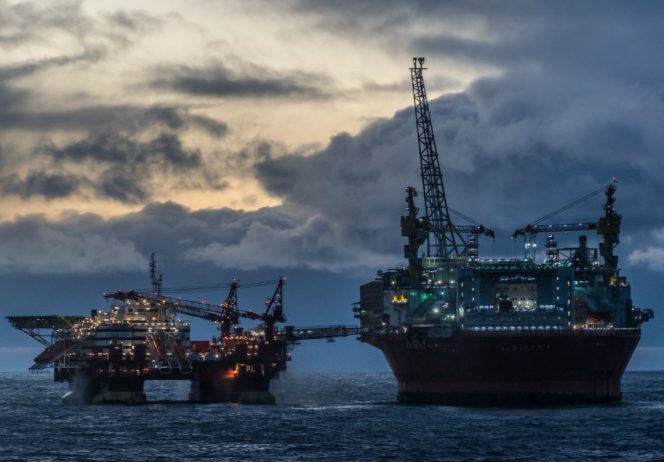 The Norwegian Ministry of Petroleum and Energy has offered 69 production licenses on the Norwegian continental shelf to 28 oil and gas companies as part of the Award in Pre-Defined Areas 2019 (APA 2019).

The APA licensing rounds cover the most explored areas on the Norwegian shelf. One of the primary challenges in mature areas is the expected decline in discovery size. The ministry of petroleum announced APA 2019 in May. The authorities assessed applications from a total of 33 companies through autumn 2019.

Announcing the results of the licensing round on Tuesday, the Norwegian Minister of Petroleum and Energy, Sylvi Listhaug, said: “The companies show great interest in further access to new exploration acreage. This means that the industry believes in future value creation on the Norwegian continental shelf.”

A total of 28 different oil companies, ranging from the large international majors to smaller domestic exploration companies, are offered ownership interests in one or more production licenses. Of these, 19 will be offered operatorships. The licenses are awarded with work-program commitments or as additional areas to such licenses.

Torgeir  Stordal, head of exploration at the Norwegian Petroleum Directorate (NPD), said: “The 2019 awards with new licences from the southern North Sea to the Barents Sea demonstrate the companies’ continued interest in the Norwegian Continental Shelf. Production licences are being offered both in the Barents Sea and the Norwegian Sea which will require new seismic data and use of new technology to evaluate the resource potential. It will be exciting to watch how this develops in the coming years.”

Stordal added: “It is encouraging that companies show willingness to test new exploration concepts. Many are also focusing on proving resources near existing infrastructure. This combination is important for continued value creation on the Norwegian Shelf.”