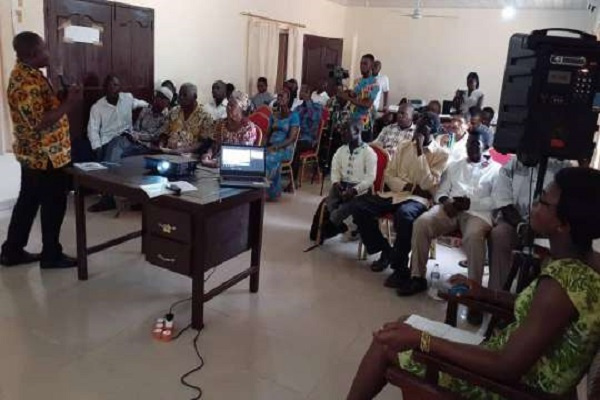 A civil society group, Development Institute (DI) has kicked against plans by the Republic of Ghana to explore oil within the Keta basin.

They argued that the oil exploration will affect six districts and over 31 per cent of the population of the Volta Region.

Civil society groups such as Centre for Natural Resource and Environmental Management in Tema and Keta District Vegetable Farmers and Marketers Association of Anloga raised similar concerns last year and questioned the Akufo-Addo administration and the block owners as to the proprietary of such an action.

Speaking at a workshop, which formed part of the Global Alliance for Green and Gender Action (GAGGA) programme aimed at empowering locals on the intended oil exploration in the Keta basin, Executive Director of DI, Mr. Ken Kinney, said the 31 per cent population would not have any direct benefit from the oil revenue. 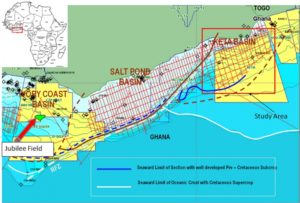 According to newsghana.com, which covered the workshop, Mr Kinney explained that the Keta basin oil exploration had more unforeseen and unintended consequences on the environment and must be given another thought.

He said the Keta lagoon and the fishes would be contaminated with great concerns on climate resilience infrastructure in the region due to the exploration.

Mr Noble Wadzah, Coordinator, Oilwatch- Ghana, said oil was an essential resource that the political economy thrived on, with oil revenue allegedly being misused by people in political office as the citizens suffered from the havoc of the oil exploration activities.

“In the 2017 to 2018, PIAC report shows that oil money of GHC 403 million cannot be accounted for by the government and it shows that this money was never used by any of the communities that is experiencing the oil exploration so this should tell you that the oil economy makes money for the high political position holders only,” he said. 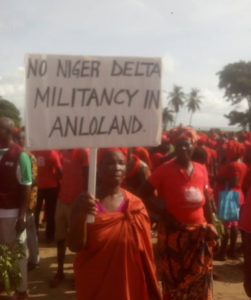 Mr Wadzah said, in Norway, a percentage of any oil sold is shared among the citizens, but in Ghana, 55 per cent of the oil money was given to Ghana National Petroleum Corporation (GNPC) for further exploration and production focused actions without direct support for individuals in communities suffering from oil activities.

Queen Mother of Adafienu, Mama Ayaba II,  called for more education on oil exploration for land owners in the Keta basin and the people to make informed decisions.

Oilwatch- Ghana is an environmental Non-Governmental Organisation for the search and publication of information on Ghana’s oil and gas industry.