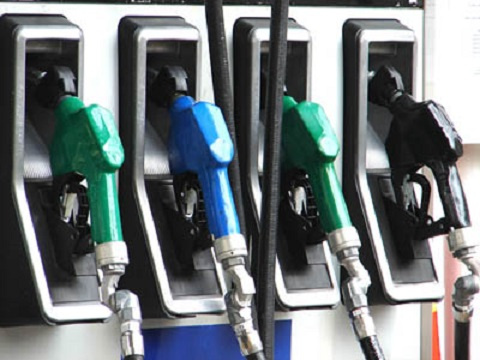 The Chamber of Petroleum Consumers (COPEC), a petroleum consumer advocacy group in the Republic of Ghana, has called on the government not to increase fuel prices.

The Chamber is of the view that any increase in petroleum prices will only add to the already hardships and sufferings of the individuals and entities in the country.

“The impending increases of almost 30 pesewas per litre, if left to impact on the pumps, will simply bring further hardships and increases in the cost of living nationwide.”

In a press statement issued in Accra and signed by the Chamber’s Executive Secretary, Duncan Amoah again called on the various Oil Marketing Companies not to hasten in increasing the petroleum prices as it goes into dialogue with the government to see how best to maintain the prices.

Mr Duncan posited that an immediate intervention by the National Petroleum Authority (NPA) by way of review in the price stabilisation and recovery level will most likely forestall this very harsh increases that Ghanaians are likely to be greeted with.

The statement added that their checks at the various OMCs indicate a necessity of a rather steep increase ranging between 18 to about 30 pesewas per litre from Saturday, 4th January if there’s no intervention from the NPA.

The expected sharp increases have largely been attributed to the fast depreciation of the cedi, coupled with a surge in International Market Prices (IMP) of both diesel and petrol respectively.