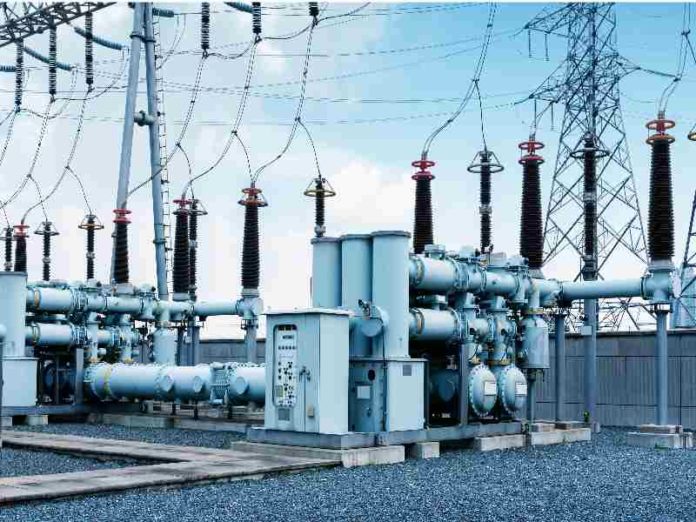 Ghana’s power transmission company, GRIDCo, has announced plans to restore power supply to the Volta Aluminum Company Limited (VALCO) temporarily following assurances by the latter that it will start paying its US$30 million debt by January 15, 2020.

Officials of VALCO gave the assurance after discussions between them and GRIDCo Monday afternoon.

The power transmission company, on Monday morning, cut power supply to VALCO due to the company’s inability to settle over US$30 million outstanding debt to the power transmitter.

The decision was made by the Management of GRIDCo after several attempts to get VALCO to honour its payment obligations failed.

“The decision to disconnect VALCO is part of ongoing debt collection measures to mobilise the needed funds to support its operations,” a statement by the company said.

The company said its operations were significantly impaired due to huge unpaid debts owed by its bulk customers, currently amounting to over GH¢1.2 billion.

Staff of the company hit the streets of Accra, capital of the West African nation, to protest the failure of ECG, NEDco and VALCO’s inability to pay their huge indebtedness which the workers said had crippled operations of the company.

“We play a critical role in Ghana’s power sector and we need every resource available to us to continue delivering on our mandate to our key stakeholders and clients. VALCO’s debts continue to mount and will create major problems for our operations if nothing is done about it,” CEO of GRIDCo, Ing. Jonathan Amoako-Baah said in the statement.

According to him, “We have been engaging the management of VALCO since the first half of this year to agree on a payment plan but nothing has come out of it. We have been left with no option as our continued state of affairs is unsustainable.

“We take the opportunity to entreat other customers indebted to GRIDCo to take steps to settle their debts,” he concluded.