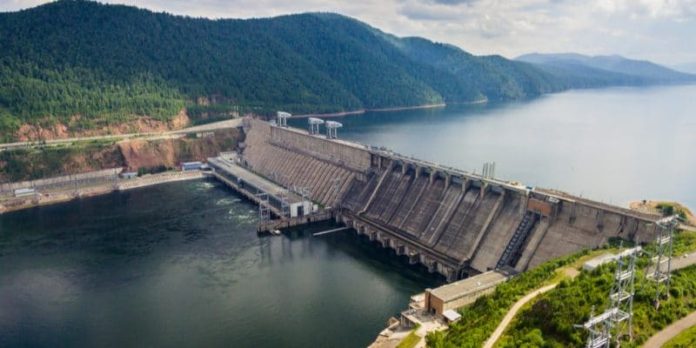 The Board of Directors of the African Development Bank has approved a Partial Risk Guarantee (PRG) of $100 million to support the Sahofika hydro-power project in Madagascar.

The project, which will add 205MW of renewable energy generation capacity to the national grid, will benefit over 2 million people.

The Bank’s support will include risk mitigation to the project developers and the debt providers by supporting the payment obligations of JIRAMA, the state-owned off-taker.

The Sahofika hydro power project, located on the Onive River, 100km southeast of the capital Antananarivo, will involve the design, construction and operation of a 205 MW hydroelectric power plant, the construction of a 110 km transmission line to the site, and construction of camp facilities and 112 km of access roads.

Upon completion, the project will generate 1,570 GWh of renewable power annually. The project will enable Madagascar to displace up to 90% of thermal energy generation, to unlock its great hydro-power potential, and to expand its energy mix to more renewable sources. It will also contribute to the reduction of average end-user tariffs, and of greenhouse gas emissions amounting to 32,469 kt of CO2 over the 35-year concession period.

The Bank’s Acting Vice-President for Power, Energy, Climate Change & Green Growth, Wale Shonibare, said, “The Bank’s support to the national utility, JIRAMA, through the PRG provides much needed credit enhancement as JIRAMA continues to build its track-record as a bankable electricity off-taker that will in-turn mobilize investments into Madagascar’s energy sector. This will enable the country to achieve its strategic goals in terms of increased energy access, a more diversified energy mix and least cost generation”.

“The project, which supports Madagascar’s ongoing reforms in the energy sector, is expected to reduce the share of thermal power generation in the country’s energy mix and significantly reduce electricity tariffs. The displacement of thermal power generation will also enable JIRAMA to considerably reduce its fuel purchase and decrease subsidies from the government to sustain its operations,” Aida Ngom, the Bank’s acting Director for Energy Financial Solutions, Policy and Regulation also said in a statement copied to energynewsafrica.com

The Sahofika Project is aligned with the Bank’s High 5 Priority to “Light Up and Power Africa”, the Bank’s focus on energy access, and strengthening infrastructure for inclusive growth, as well as Madagascar’s Nationally Determined Contributions (NDCs) and the country’s Emergence Plan which prioritizes boosting the power sector and increasing electricity access.

ABOUT US
Energynewsafrica.com is a news portal established to provide credible information and news content to readers, especially players in the energy sector in Ghana, Africa and beyond. It provides a unique platform for players in the energy sector to market their products and reach a wider audience.
Contact us: info@energynewsafrica.com
FOLLOW US
© EnergyNewsAfrica 2019 | Developed by Webnerdplus
MORE STORIES
Renewable