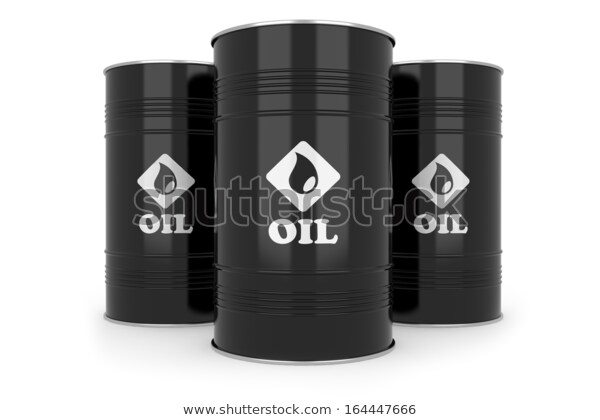 Despite the OPEC+ cuts, the oil market is still facing a supply surplus in 2020, according to a new report from the International Energy Agency (IEA).

OPEC+ announced additional cuts of 500,000 bpd, which sounds more impressive than it is because the group was already producing under its limit. In November, for instance, OPEC was producing 440,000 bpd below the agreed upon ceiling.

Still, the deal should take supply off the market. “If all the countries comply with their new allocations and Saudi Arabia delivers the rest of its voluntary cut of 0.4 mb/d, the fall in production volume versus today will be about 0.5 mb/d,” the IEA said.

OPEC said in its own report that the oil market would be largely in balance in 2020, albeit with a temporary glut in the early part of the year. The IEA sees inventories building at a rate of 0.7 mb/d in the first quarter.

The IEA cut its forecast for non-OPEC supply growth from 2.3 mb/d to 2.1 mb/d, due to weaker growth from Brazil, Ghana and the United States. The U.S. typically gets all of the attention, but disappointing news from Brazil and Ghana also led the IEA to revise forecasts lower.

Notably, Tullow Oil revealed a major disappointment from its Ghana operations, causing a complete meltdown in its share price this week. Its stock fell nearly 70 percent in a single day as investors overhauled their valuation of the company. Tullow admitted that its production from Ghana would decline in the years ahead.

But even the combined effect of slower non-OPEC production growth and the OPEC+ cuts is not enough to erase the glut entirely. “With our demand outlook unchanged, there could still be a surplus of 0.7 mb/d in the market in 1Q20,” IEA said.

“Even if they adhere strictly to the cut, there is still likely to be a strong build in inventories during the first half of next year,” the IEA warned.

But the forecasted glut largely depends on ongoing production growth from U.S. shale drillers. The IEA admits that there will be a slowdown, but is still optimistic on production growth, with gains of 1.1 mb/d in 2020, compared to 1.6 mb/d this year.

The agency has consistently been at the optimistic end of the spectrum regarding shale growth, even as major investment banks long ago slashed their forecasts. The IEA cut its U.S. supply forecast by 110,000 bpd from last month’s report, but at 1.1 mb/d, its figure still seems generous. The IEA is betting that the oil majors, who are less responsive to lower prices and problems with cash flow, will continue to scale up drilling.

Meanwhile, a new report from IHS Markit highlights the accelerating rate of decline among the U.S. shale complex, a decline rate that grows in tandem with production increases. “Oil and gas operators in the Permian Basin, the most prolific hydrocarbon resource basin in North America, will have to drill substantially more wells just to maintain current production levels and even more to grow production, owing to the high level of recent growth,” IHS said in a statement. The base decline rate in the Permian has “increased dramatically” since 2010.

“Base decline is the volume that oil and gas producers need to add from new wells just to stay where they are—it is the speed of the treadmill,” said Raoul LeBlanc, vice president of Unconventional Oil and Gas at IHS Markit. “Because of the large increases of recent years, the base decline production rate for the Permian Basin has increased dramatically, and we expect those declines to continue to accelerate. As a result, it is going to be challenging, especially for some companies with cash constraints, just to keep production flat.”