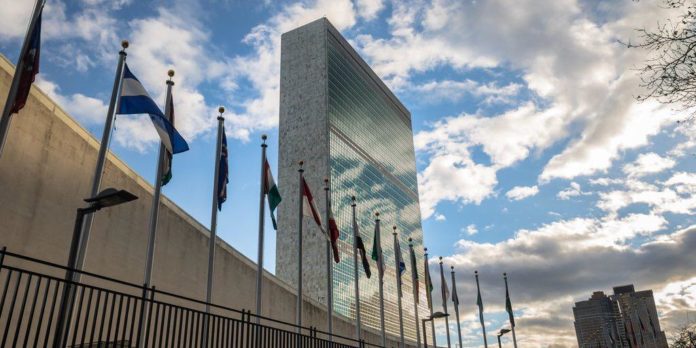 Almost 40 per cent of people living in landlocked developing countries (LLDCs) still lack access to energy. The Political Declaration adopted by the High-Level Midterm Review of the Vienna Programme of Action (VPoA) for Landlocked Developing Countries highlights the importance of renewables in addressing this challenge.

The International Renewable Energy Agency (IRENA) is working extensively with LLDCs to help them tackle the energy access gap through increased uptake of renewables which have become increasingly cost competitive and accessible as a result of rapidly falling costs.

As a catalyst and enabler of development, societies cannot grow without access to reliable and affordable energy services. And while notable progress has been made on energy access in recent years with the total number falling below 1 billion, a significant number of people in LLDCs still live without reliable energy and remain the furthest behind. Disconnected from global markets and a lack of access to the open ocean has made it difficult for LLDCs to match the pace of development seen elsewhere.

Innovations in technology and business models, together with falling costs, have supported the rapid uptake of renewables worldwide, offering affordable energy access to even the most isolated of rural communities. In 2017 alone, at least 34 million people gained access to energy through off-grid solutions, including solar lighting, solar home systems and mini-grids.

IRENA supports LLDCs by identifying any existing policy and regulatory limitations and offering recommendations, through its Renewables Readiness Assessment (RRA) tool. The aim is to encourage investment by creating an attractive, favourable environment.

To date, the Agency has worked with a number of LLDCs in the development of RRAs, which also identify the optimal renewables mix for countries, allowing them to maximise their full and unique resource potential. To date, RRAs have been conducted in 9 LLDC countries, including Azerbaijan, Bhutan, Mali, Mongolia, Niger, the Republic of Moldova and Zambia.

Another notable example of IRENA’s country-level engagement with LLDCs is the development of the Eswatini Energy Masterplan 2034. The roadmap was developed as result of the joint Energy Planning Capacity-Building Programme in cooperation with the Kingdom of Eswatini, aligning the country’s national energy sector with its development objectives.

IRENA is now moving towards further strengthening its support to countries on the ground to mobilise investments and scale up projects through new partnerships and initiatives. In this context, IRENA, UNDP, Sustainable Energy for All, in coordination with the Green Climate Fund announced the Climate Investment Platform, at the UN Climate Action Summit in New York.

Partnerships are key to achieving the Sustainable Development Goals. Recognising the role renewable energy plays in addressing them, IRENA has strengthened its cooperation with United Nations organisations. Last September, the Agency and UN-OHRLLS signed an MOU to step up cooperation to implement the energy component of the VPoA.