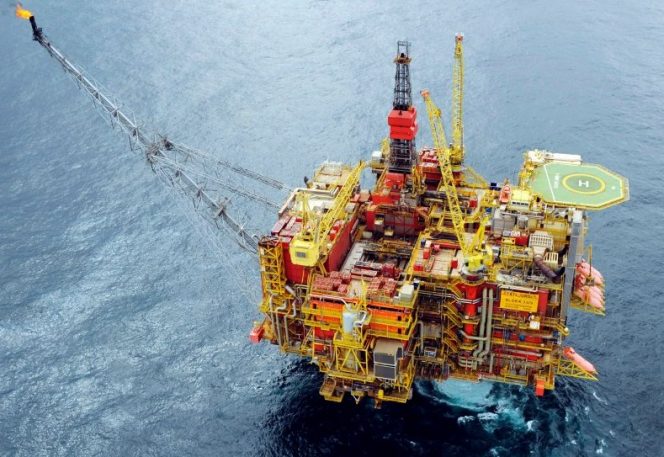 This discharge was detected by the observation of oil on the sea surface alongside the North Sea platform, the PSA said in a report on Tuesday, December 3.

Preliminary information indicates that the leak came from one of the cells in Statfjord A’s concrete gravity base structure. The discharge was quickly halted.

According to Statfjord operator Equinor, the volume released is estimated at 40-80 cubic meters of oil.

The safety authority said that this would include reviewing in detail and clarifying the course of events, identifying and describing the actual and potential consequences of the incident, establishing the direct and underlying causes, and clarifying responsibilities.

It will also involve applying necessary enforcement powers to correct possible breaches of the regulations, making the results of its investigation public, contributing to experience transfer and learning lessons for other players in the petroleum industry.

Statfjord is a field in the Tampen area in the northern part of the North Sea, on the border between the Norwegian and UK sectors. The Norwegian share of the field is 85.47 percent. The water depth in the area is 150 meters. Statfjord was discovered in 1974, and the plan for development and operation (PDO) was approved in 1976.

Since production began at Statfjord A, the field has produced 5.1 billion barrels of oil equivalent. Statfjord’s gross revenues are well over NOK 1675 billion during those 40 years of production.