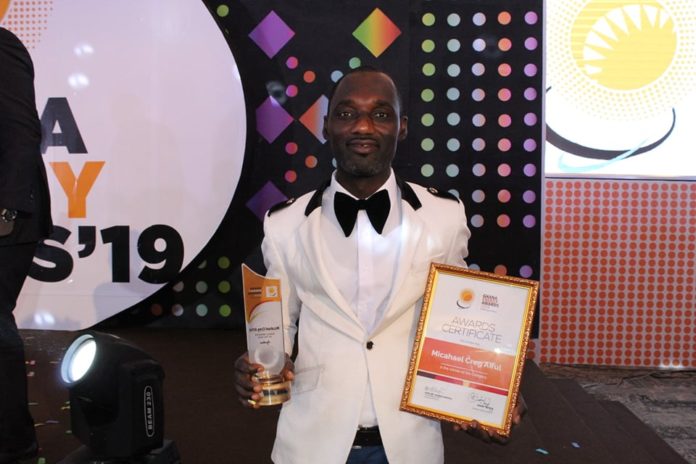 The Head of Energy Desk at Accra-based Oman FM and Editor for energynewsafrica.com in the Republic of Ghana, Michael Creg Afful, has been adjudged the best energy news reporter for 2019.

Creg Afful won the award for the second year running against stiff competition from Kobina Amonoo of Angel TV, Francisca Dickson Arhin of the EIB Network and Jessica Acheampong of the Graphic Business, a state newspaper.

After winning the 2018 Energy Reporter of the Year, Creg Afful created energynewsafrica.com with the objective of using the platform to disseminate energy news in Africa and beyond.

At the recent launch of the news portal, after one of its creation, it emerged that energynewsafrica.com had reached over 55,000 people in 153 countries in the world.

The 3rd Ghana Energy Awards ceremony held under the theme: ‘Energy, the key to a sustainable economy for industrialisation’, was organised by the Energy Media Group.

The ceremony was to recognise and celebrate tremendous hardworking efforts of excellent stalwarts of the Ghanaian energy sector competing under the various categories.

In his opening remarks, the Chief Executive Officer for Energy Media Group, Mr Henry Teinor said the Energy Awards has become a benchmark in the annals of Ghana’s award ceremonies and that they, as an entity, had worked tirelessly to implement innovative ideas to make it stand tall among award ceremonies in Ghana.

He was glad the Energy Awards ceremony has gained strong footings not only in Ghana but Africa at large.

“We shall not stop until our ceremony becomes the Oscars of the African continent,” he said.

He indicated that previous award winners were mandated to share their life experiences with students in Senior High Schools and that it is his hope that the status quo would be maintained by this year’s awardees.

On his part, Dr Kwame Ampofo, the Chairman for the Awarding Panel thanked the organisers and partners for their hard work and tenacity for keeping faith with the awards ceremony over the years.

He explained that the panel members were very fair in executing the mandate assigned to them.

“The award winners were meticulously chosen through a rigorous, free and fair procedure devoid of fear or favour to anyone.

“None of us panel members know who the award winners for the various categories were,” he emphasised.

Dr Ampofo, who was the past Chief Executive for the Energy Commission, congratulated the awardees and urged them to be spurred by the recognition and do more beneficial things for the society.

In an interview after receiving the award, Mr Creg Afful said it was an honour to receive the award for the second time. 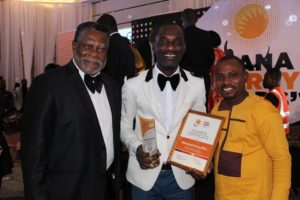 He praised God for the strength and energy which helped him to go about fishing for information to disseminate to readers both home and abroad.

He thanked his colleagues and Management of Oman FM for the support and opportunity.

Mr Afful further appealed to players in the energy sector to help in building the capacity of reporters who have shown interest in reporting on energy. 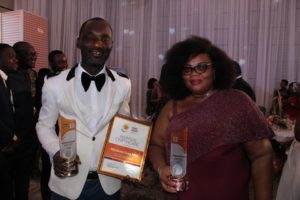 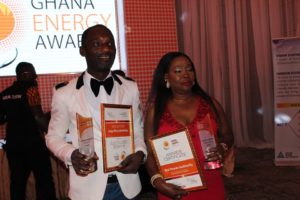 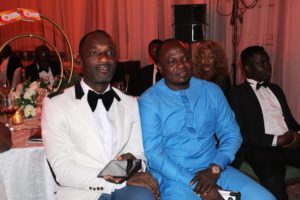 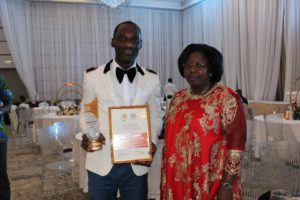