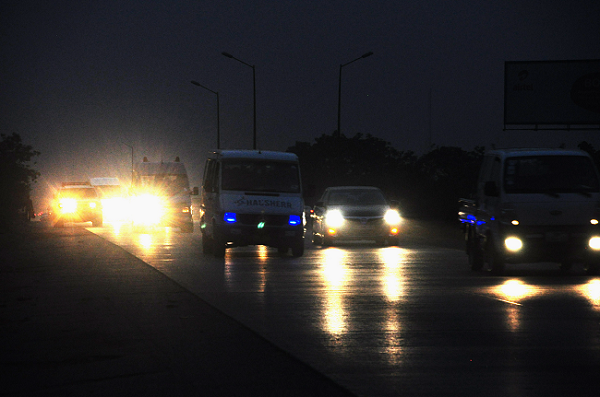 The Millennium Development Authority (MiDA) is set to provide streets light on the Accra-Tema Motorway.

The Accra-Tema Motorway street lighting forms part of MiDA’s
plans to provide some 18,000 streets lights in Accra, capital of Ghana.

The 19-km Accra-Tema Motorway, which was built during the era of Dr Kwame Nkrumah, Ghana’s first President in 1965 to link the harbour city of Tema and Accra, has been without street lights for ages. 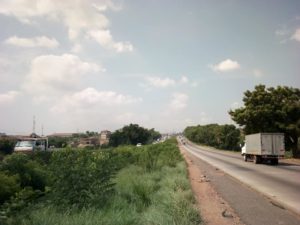 However, in June 2002, there was a report by the Ghana News Agency that the government of the West African nation was to spend 1.95 million cedis to light the motorway.

The project was to commemorate the country’s Golden Jubilee in 2007.

The project had some challenges that delayed its completion.

Unfortunately, criminals along the motorway stole most of the electrical cables while irresponsible and reckless drivers knocked down most of the poles.

Many users of the road have lamented over the poor visibility on the road especially in the night.

It was the hope of many users of the road that one day the government would be concerned about the sad situation and act.

Israel To Start Exporting Natural Gas To Egypt In November