Construction work on the 330kV Bulk Supply Point at Pokuase in the Greater Accra Region of the Republic of Ghana is progressing steadily, with contractors assuring that the project will be completed on schedule.

So far, the project is about 38% completed.

The BSP, which is the first project under the Ghana Power II, spearheaded by the Millennium Challenge Corporation (MCC), through the Millennium Development Authority, is expected to be completed in the first quarter of 2021.

The US$60 million project, when completed, will boost power supply in many places including Pokuase, Nsawam, Adenta, Kwabenya, Legon, Oyibi and the surrounding communities.

It is being executed by Elecnor of Spain, with earth moving works sub-contracted to Cymain while Mikadu and Oakley have also been sub-contracted for the construction of GRIDCo and ECG/PDS offices respectively.

When officials of Millennium Development Authority, ECG and GRIDCo took journalists to the project site on Thursday, contractors were seen busily working.

The office building for Ghana’s power transmission company, GRIDCo, had progressed and the contractor working on it would soon cast concrete for the first floor.

The foundation for the sitting of five transformers had also been done.

Briefing the media after inspecting the ongoing work, Project Manager for the Pokuase Bulk Supply Point (BSP), Patrick Oppong expressed satisfaction about the progress of work done by the contractors.

“So far, GRIDCo’s building has gotten far. They are about to cast concrete for the first floor,” he said. 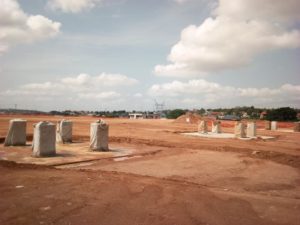 Mr Oppong said they have already submitted designs and placed orders for the manufacturing of all the equipment including transformers to be used.

According to him, officials of MiDA, PDS, ECG and the contractors would visit Turkey, Germany, Italy, USA, India, as well as Switzerland where the order for the equipment has been placed to inspect them in the first quarter of next year to ensure that they are of standard before they are shipped to Ghana between February and May 2020.

The project has employed about 160 workers so far, with more people to be employed as the project progresses.

According to the Country Manager of Elecnor, Mr Mate Perez they hope to employ about 250 people. 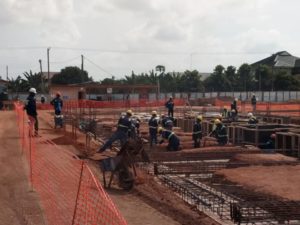 Contractors working on the project have been paid US$10 million by MiDA.

Mr Perez said half of the amount has been retained in the Ghanaian economy through payment of salaries and procurement of local materials including cement.

He assured that the project would be executed according to specification to ensure value for money.

Member of Parliament for Trobu, Moses Anim, who is also the Deputy Majority Chief Whip in Ghana’s Parliament, commended MiDA and the contractors for the speed with which they are executing the project.

He added that he expects quality work to be executed and a proper maintenance culture ensured after the project is completed to benefit future generations.

“We are expecting a quality scope of work to be done and that after the project has been handed over, a maintenance culture will be there for this project to span its lifetime for all to benefit,” he said. 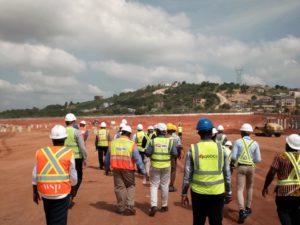 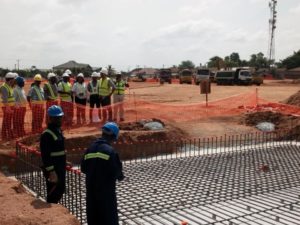 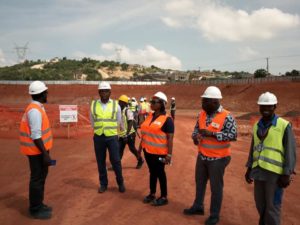 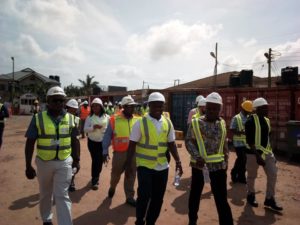 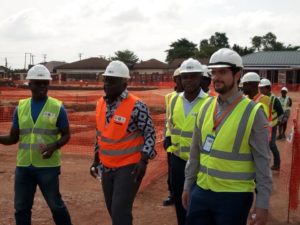 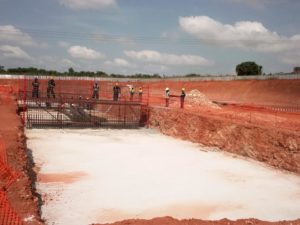 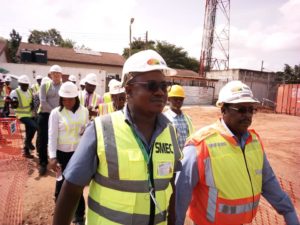 Ghana: Electricity Consumers Would Have Paid More Than 11.17% Increment But For Review Of...

Ghana: Gov’t Plans To Clear Outstanding Legacy Debts To BDCs By End Of 2019,...