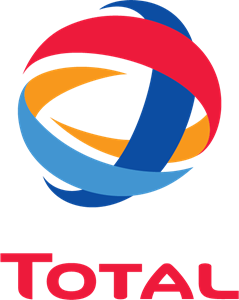 Total SA’s giant Mozambique gas project will get a $400 million loan from the African Development Bank, adding to its list of backers as the East African nation works to establish a fuel-export industry.

Mozambique is counting on the $23 billion development to revive its economy after struggling to service its debts.

Financial close is expected in the first half of 2020, the ADB said in a statement. French major Total operates the liquefied natural gas project with a 26.5% interest, after snapping up Anadarko Petroleum Corp.’s African assets earlier this year.

A final investment decision was announced in June, and production is expected by 2024, Total said in September.

The project includes the development of offshore gas fields in Mozambique’s Area 1 and a two-unit liquefaction plant with capacity of 12.9 million tons a year. The site will eventually have as many as eight production units, Total Chief Executive Officer Patrick Pouyanne said last month.

Mozambique is set to become one of the largest exporters of LNG, with sales from Area 1 supplemented by an adjacent Exxon Mobil Corp. project in Area 4. The U.S. company plans to take a final investment decision on its 15.2-million-ton-a-year venture in 2020.