A former President of Iceland and Chairman of Arctic Circle, His Excellency Olafur Ragnar Grimsson has urged political and corporate leaders to be mindful of the impact of climate change and join in efforts to tackle it by pushing for investments into renewable energy.

“Any sensible corporate leader that think long term will invest in clean energy,” he said.

Arctic Circle is a non-profit organisation that facilitates dialogue among political and business leaders, environmental experts, scientists and other international stakeholders to address issues affecting the Arctic as a result of climate change and melting sea ice.

Addressing participants at this year’s Knowledge Summit 2019 in Dubai, United Arab Emirates, under the topic ‘Tapping Into The Renewable Energy Source’, he said it makes a lot of sense to invest in renewable energy because it is harmless as compared to fossil fuel.

This, he explained, is the reason companies like Google, Apple and Walmart are no longer establishing new facilities anywhere unless it is entirely 100 percent driven by renewable energy.

“It is absolutely clear that renewable energy is no longer a challenge. It is no longer a niche. It is transformation of the global energy map and it’s happening faster and in more compressive way than anybody could have thought,” he said.

He noted that unlike about 10 years ago when nobody would have invested in renewable energy, the situation has changed.

He praised the efforts of China, Morocco, Denmark and Abu Dhabi for the tremendous investments they are making in the renewable energy in their respective countries.

“We’re also seeing a growing number of countries like Morocco, which could be a net exporter of power because of the progress of investments it has made…a possibility nobody would have believed 10 years ago.

“Denmark has become a big energy player through technological leadership. It is now a major player in energy,” he said. 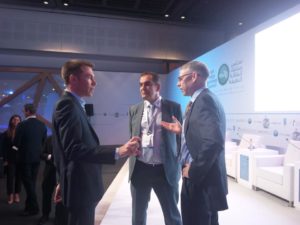 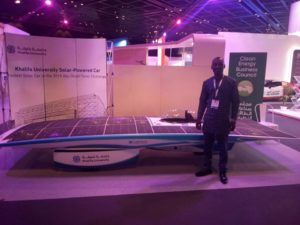 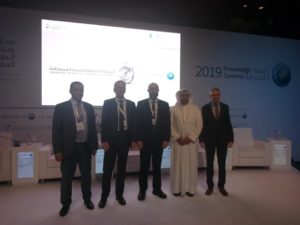 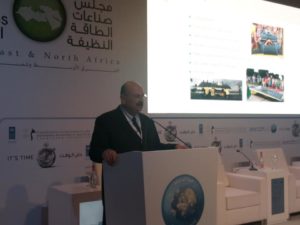 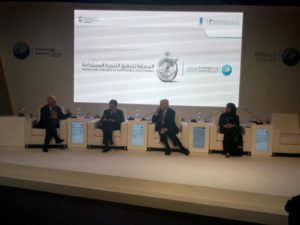 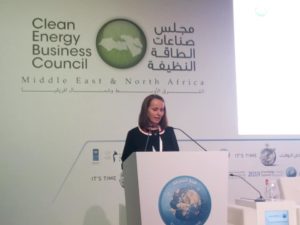 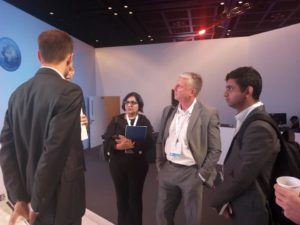 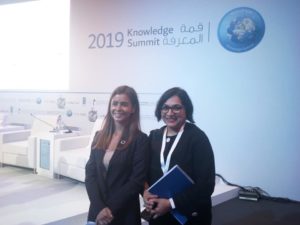