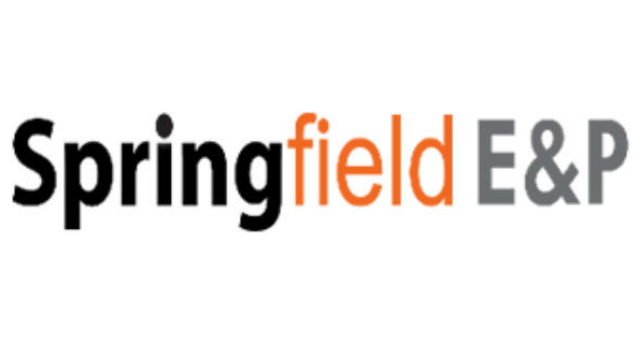 The Akufo-Addo administration in the Republic of Ghana has been urged to give its full backing to Springfield Exploration & Production (SEP) by providing the firm with incentives to enable it fully develop the deepwater block where it recently made a significant oil discovery.

The Africa Energy Chamber, which made the call, said: “We believe such a development will create jobs for Ghanaians, and opportunities for Ghanaian companies and entrepreneurs to service one of West Africa’s largest upcoming offshore development.”

AEC’s comment follows announcement by Springfield Exploration & Production (SEP) that it had made significant crude oil discovery at its deepwater oil block in the West African nation.

A statement from Africa Energy Chamber and copied to energynesafrica.com said: “Such a discovery has the potential to spur considerable economic growth for Ghana, already the world’s fastest-growing economy this year.

“What a year for Africa’s exploration!” Nj Ayuk, Executive Chairman of the African Energy Chamber and CEO at the Centurion Law Group declared in the statement.

“Springfield and its CEO Kevin Okyere represent the African spirit of defying unsurmountable odds and sticking to it when everyone counts you out,” he added.

“Africa is a burning exploration frontier where the most significant oil & gas discoveries are being made not only by international explorers but by our own companies. The Ghana discovery is the result of efforts made by African entrepreneurs in a country where first discoveries were made only 12 years ago,” he concluded.