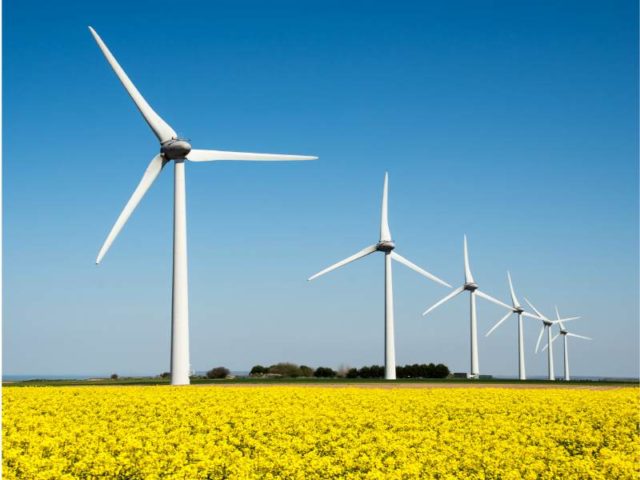 Fortunately, capacity already exists in the country to produce 150 steel wind towers per year as well as related components, according to Marubini Raphulu, CEO of investment group Hulisani, which has an effective 25% shareholding in local wind tower producer GRI Renewable Energies.

Industry players are calling for urgency in procurement to feed new wind energy into the power grid by 2022 given the three-year lead time from procurement to production – an additional 1,600MW of additional wind power capacity will be added to South Africa’s generation mix every year between 2022 and 2030.

“We support this call, as the GRI operational plant is already producing 150 steel wind towers per year with the capacity to produce more. This equates to the towers required to produce 450MW to 750MW of the allocated capacity using 3MW to 5MW wind turbines respectively,” Raphulu said in a report filed by Esi-Africa.com

He added: “The remaining balance can be provided by concrete towers or new steel tower manufacturers. The business managed to keep operating during the delay in the publication of the new IRP and has exported wind towers over the past two years. While we will need to procure additional capacity to meet South Africa’s wind energy goals, we must ensure that local content procurement rules are enforced to ensure that we not only retain but grow employment, develop skills and reduce costs in the longer term.”

Located in Atlantis, Western Cape, GRI opened its wind tower manufacturing plant in 2014, creating over 300 jobs in an area with high unemployment rates and developing specialised skills in the process.

GRI is a significant contributor to the wind industry in South Africa and produces additional components required for wind farms.

Atlantis has been declared a Special Economic Zone, which makes the business more competitive as it prepares to further grow its manufacturing capacity.

South Africa also has an established steel industry which will benefit from higher local consumption of steel.

“The investment has already been made in the manufacturing plant and skills. GRI supports the local industry while exporting world class products and skills. It therefore makes sense to procure as many towers locally as possible instead of importing them,” Raphulu concluded.