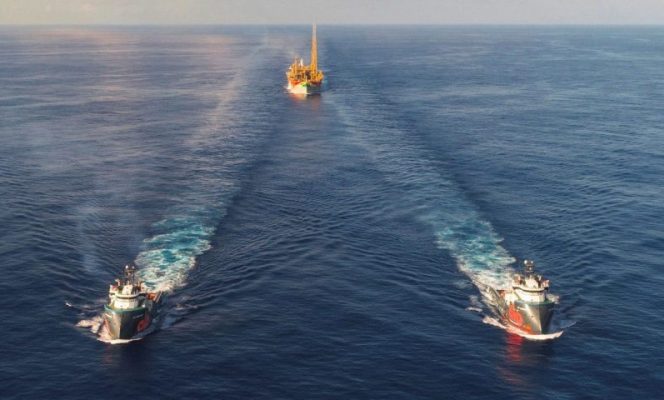 The company cited lower prices, and higher growth-related expenses in the upstream division, lower margins in the Chemical and Downstream businesses as some of the reasons behind the drop in earnings.

In the offshore space during the quarter, the company announced another oil discovery on the Stabroek block offshore Guyana at the Tripletail-1 well, adding to the previously announced resource estimate of more than 6 billion oil-equivalent barrels.

In Europe, ExxonMobil signed an agreement with Vår Energi AS for the sale of its non-operated upstream assets in Norway for $4.5 billion as part of its previously announced plans to divest approximately $15 billion in non-strategic assets by 2021.

“Growth in the Permian continues to drive increased liquids production and we are ahead of schedule for first oil in Guyana. The value of our position in Guyana improved further this quarter with an additional discovery, our fourth this year. We are also making good progress on our advantaged investments in the Downstream and Chemical.

“This quarter, we started production at our new high-performance polyethylene line in Beaumont. The competitiveness of our portfolio was further enhanced with the divestment of non-strategic assets, reaching almost a third of our 2021 objective of $15 billion.”