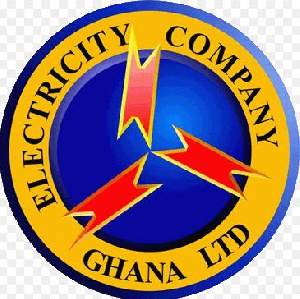 Ghana’s  Energy Commission has granted the Electricity Company of Ghana (ECG) the Electricity Brokerage Licence to enable it to sell electricity in bulk to consumers after the earlier license issued to Power Distribution Services (PDS) was canceled.

A statement issued by the Board of the Energy Commission said PDS and ECG were to facilitate a smooth transition process to ensure that customers were not adversely affected.

It said the Commission, therefore informs the public that based on communication from ECG, the Demand Guarantees submitted by PDS to ECG in respect of the Lease and Assignment Agreement (LAA) between the two companies were null and void.

PDS was in July 2019 found to have presented invalid insurance security for the takeover of ECG assets.

The company was initially supposed to furnish the ECG with payment securities in the form of either a demand guarantee or a letter of credit issued by a bank.

The insurance guarantee came about because of difficulties experienced with raising a bank guarantee.

PDS appealed to use a demand guarantee issued by an A-rated insurance company.

PDS thus submitted the Payment Securities in the form of demand guarantees issued by a Qatari insurance firm, Al Koot Insurance, and Reinsurance, which eventually became the source fraud after it was discovered that there were fabricated letters and forged signatures.

The government also noted that Al Koot could not engage in such a transaction-based on its net worth.

The company was also not authorized to issue demand guarantees.