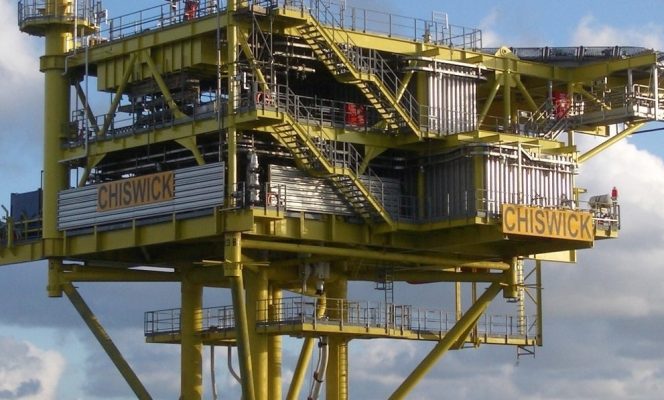 Spirit Energy said in January 2018 it would extend the life of Chiswick field in Southern North Sea by tapping into new reserves and bring around a further 50 billion cubic feet of gas on stream.

First gas from a new well at Spirit Energy’s Chiswick field in the Southern North Sea was achieved in July 2019. It has added up to an additional 25 million standard cubic feet of gas per day to the field, with further work to come later this year, the company announced on Tuesday, October 29.

The Chiswick field, located around 75 miles off the coast of Norfolk, has been producing gas since 2007. The new well, named C5Y, brings overall production from the Greater Markham Area to 50 million standard cubic feet of gas per day – enough to heat 427,000 UK homes. The Greater Markham Area hub spans both the UK and Dutch Continental Shelves, and comprises the Markham, Chiswick, Grove, and Kew fields.

The development well is just one part of a campaign to boost production from the Chiswick field, with the Noble Hans Deul jack-up rig returning to the area later this year to carry out work on the C4 well which will further improve production for the asset.

“The Greater Markham Area is an important part of our business, and so our team has spent a lot of time looking for opportunities to build on these fields and add further production. Data from the newly drilled C5 well will help to screen further new opportunities in the Chiswick field,” Girish Kabra, Director of Spirit Energy’s North Sea Operated Assets stated.

“From exploration and appraisal wells, through development drilling and making sure we plug and abandon old wells, this year has been one of Spirit Energy’s most active in the North Sea and we are looking forward to returning to Chiswick later this year to carry out further work and potentially add additional barrels of production,” he added.

Nigeria: SNEPCO Halts Decision To Relocate From Onne To Lagos