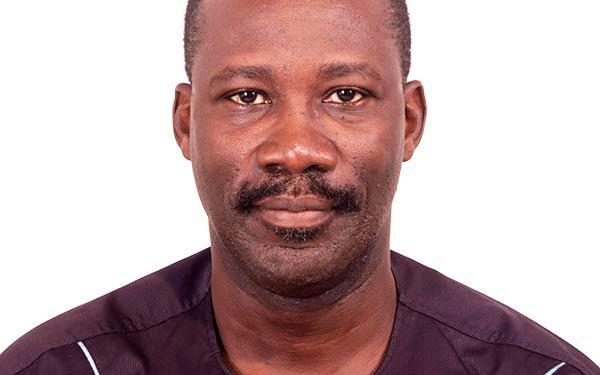 Stakeholders in Ghana’s petroleum downstream industry have called for a paradigm shift in the politicisation of BOST inter-depot transportation business.

The stakeholders in the downstream subsector are worried about the situation where a change in government results in some transporters being thrown out of job.

This is contained in the 2018 Industry Report on Ghana’s Petroleum Downstream which was compiled by the Chamber of Bulk Oil Distributors (CBOD).

The report described how because of politicisation of BOST’s deport transport business, some transporters are able to hedge political victimisation by partnering key personalities across both dominant parties.

The report noted that some register different companies and use the same vehicles. Subject to the political sentiments, the transporter fronts its transactions with one of its politically-aligned companies.

According to recurring reports from some transporters over the years, companies are aligned to particular political actors who front contracts for rents of between 20%-30% of the gross transportation income.

The report said many investors into trucks have had their investments impaired by political victimisation.

“This culture is unsustainable and injurious to investments and BOST as an institution,” it said.

Ghana is currently over trucked significantly because of the hope of BOST patronage. Ghana’s transportation pricing is based on an eight trips a month assumption for local deliveries (deliveries within a 66km radius).

“For such a radius, a truck should be operated at about 20 trips minimum a month.
This implies that our asset utilisation premium in the transportation price build up is overstated by 150 percent.

“It is no wonder that there is constant agitation from transporters to have the transportation price increased. This does not augur well for Ghana as an economy as the under-utilisation of assets is the dissipation of productivity.

“It also leads to higher prices being paid by consumers at the fuel pump.”

The report underscored the need to professionalise the industry and retain constructive value for BOST and not dissipate it through rent seeking schemes.

While the current management, the report said, is making efforts at minimising these occurrences, it stated that its efforts will yield little unless ingrained in the policy structure of their operations.

It, thus, recommended that BOST openly auctions the inter-depot transportation of fuel. This, it said, would imply that all licensed transporters would have an objective chance at competing.

It would also ensure the retention of all ‘would have been economic rents’ within BOST to fund its operations.

The report, again, stated that the auctions be made based on volume and location with the NPA transportation price as the benchmark. Such auctions must require the posting of easily negotiable performance insurances or financial instruments.

It further recommended that price quotes must be NPA benchmark transportation prices less a management margin for BOST. This implies that NPA benchmarks shall be paid to BOST for their service and the margin retained by BOST to fund their administrative and operational costs for managing the transportation processes.

The above recommendations would ensure Ghana is not short-changed and value is retained in BOST.

“It will dispel the rent seeking and help truncate the excessive politicisation and polarisation of BOST. As the industry grows, it is imperative that institutions are depoliticised and the citizenry access to service and opportunities be not dependent on political discretions.”