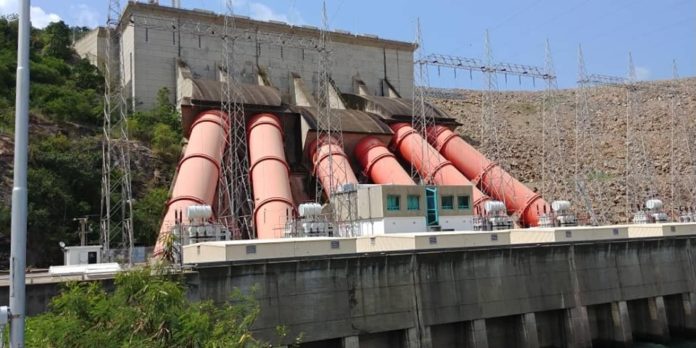 The VRA said this is due to serious maintenance work they undertake regularly.

VRA indicated that a report which was done by dam review board, which included international experts, showed that the dam is safe.

“The dam will continue working for the next 100 years as long as we continue to do the required maintenance. Maintenance is very important,” Ing. Eugene Asomontsi, Director at the Engineering Services Department of VRA said, after touring the facility with some selected journalists.

The Akosombo Dam generates between 900 MW and 1,020 MW, representing about 80 percent of Ghana’s electricity generation mix.

Ing. Asomontsi explained that between last year and this year alone, VRA has spent about US$10m on maintenance of the facility.

He revealed that in March next year, the team of expert would carry out an assessment of the dam since it is five years ago that a similar exercise was undertaken.