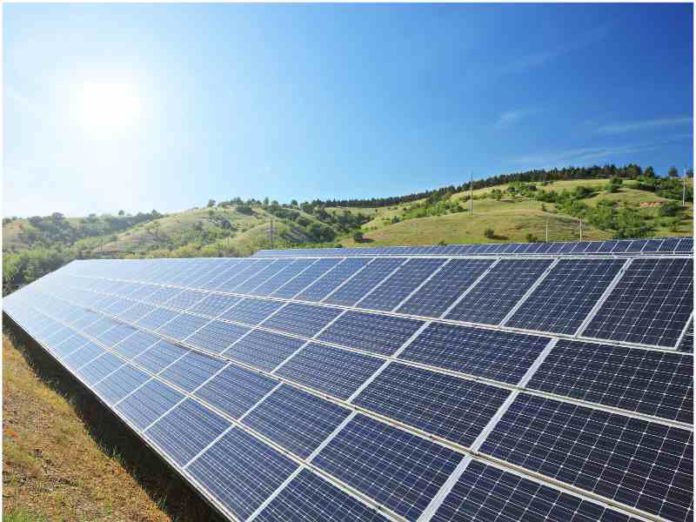 The International Energy Agency expects to see “spectacular” growth in new solar power capacity additions in the period to 2024, which will highlight overall strong growth in renewable energy.

In its latest annual Renewables report, the agency said total new renewable energy additions would shoot up by 50 percent in the five-year period, or some 1,200 GW. The drivers behind this development would be falling production costs and government support.

Solar alone could reach a global capacity of more than 600 GW by 2024, according to the IEA. The number of rooftop solar systems alone is set to increase twofold to about 100 million, with Australia, Belgium, the Netherlands, Austria, and California leading the way.

“Renewables are already the world’s second-largest source of electricity, but their deployment still needs to accelerate if we are to achieve long-term climate, air quality and energy access goals,” said the IEA’s head, Fatih Birol.

As regards solar specifically, Birol noted “Distributed PV’s potential is breathtaking, but its development needs to be well managed to balance the different interests of PV system owners, other consumers and energy and distribution companies.”

According to the report, the generation costs of so-called distributed solar installations are already lower than retail electricity prices in many parts of the world. However, this does not mean that solar can survive on its own without further government reforms and continued support.

The reason for these reforms and support is that as solar power becomes cheaper, it could disrupt electricity markets and raise system costs. What’s more, this disruption could make it harder to integrate electricity from renewable sources into grids, affecting the revenues of electricity distributors.

An earlier report, by the U.S. Energy Information Administration, said renewables would generate half of the world’s electricity by 2050, rising from 28 percent last year.