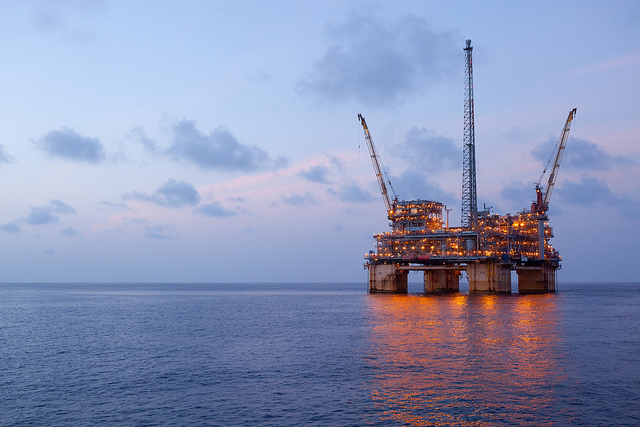 According to Offshoreenergytoday.com, BP said on Friday that the strong progress in delivering the program had been driven by the agreed sale of BP’s interests in Alaska, as well as progress in divesting assets from its existing, non-BHP US Lower 48 legacy gas business.

The $5.6 billion sale to Hilcorp of BP’s Alaskan business-announced in August and subject to regulatory approval – is the largest single agreed transaction and is expected to complete in 2020.

BP has also agreed the sale of four packages of legacy gas assets from its US Lower 48 business.

As a result of the agreed divestments, BP expects to take a non-cash, non-operating, after-tax charge of $2-3 billion in its third quarter 2019 results. BP will also continue to review asset valuations as divestments in the US Lower 48 progress over the fourth quarter 2019.

These impairment charges are expected to increase gearing in the short term, as a result of the impact on equity, with gearing remaining above the top end of the 20-30% range through year end.

However, in line with the expected growth in free cash flow and the receipt of divestment proceeds, BP continues to expect net debt levels to reduce and gearing to move towards the middle of its target range of 20-30% through 2020.

Across the Upstream, BP said it continued to make strong progress with the delivery of its program of major projects. 23 of the 35 projects expected online by the end of 2021 are now in production, with production ramping up from the four projects that have started up so far in 2019.

In the near term, BP’s third quarter 2019 production was impacted by turnarounds in some of the highest-margin regions, and output in the US Gulf of Mexico was significantly disrupted by Hurricane  Barry, with facilities shut down for around 14 days.

Taken together, these factors impacted BP’s third quarter 2019 production by around 100,000 barrels of oil equivalent per day, with the overall production mix in the third quarter having a higher proportion of barrels produced from higher tax regions.

As a result, BP’s underlying effective tax rate is expected to be around 50% in the third quarter 2019, significantly higher than in the second quarter. The full year 2019 tax guidance of around 40% remains unchanged.