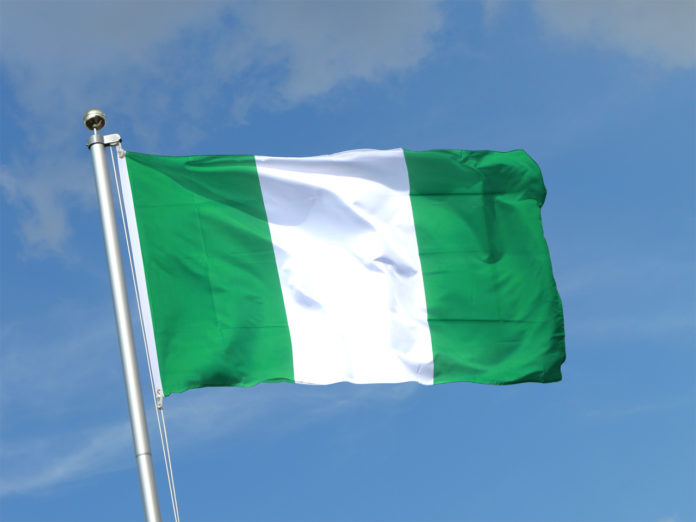 Nigeria and other members of OPEC are ready to cut crude supplies further if prices continue to tumble, according to the country’s oil minister.

“Everybody agrees in OPEC that we need to stabilize the market. We cannot allow prices just to plummet,” Nigerian Minister of State for Petroleum Resources Timipre Sylva said in an interview with Bloomberg TV.

The country is committed to complying fully with its new production quota of 1.774 MMbpd, having over-produced in August. “We will cut down in September” and will fully comply this month, the minister said. Nigeria is currently pumping 1.69 MMbpd amid a pipeline outage.

The Organization of Petroleum Exporting Countries and its allies, collectively known as OPEC+, are due to meet in Vienna in early December. Their current agreement for production cuts totaling 1.2 million barrels a day expires at the end of March.

Nigeria will discuss with OPEC whether output from its new Egina field, which came online earlier this year and pumps 200,000 bpd, is considered crude oil – therefore contributing to its OPEC target – or condensate, and thus exempt.

The country is not expecting any significant capacity from new projects in the short term, Sylva said. Extra production will only come from fields that are currently shut amid legal disputes.

Domestically, Nigeria is focused on constructing its flagship AKK gas pipeline and turning round its ailing refining system. The Ajaokuta-Kaduna-Kano line, which is part of a proposed Trans-Sahara link to Europe via Algeria, will proceed regardless of whether Nigeria finds external funding. “We’ll go at it alone,” Sylva said, adding that money would be allocated from next year’s budget.

Bringing in external managers is seen as key to turning around Nigeria’s refineries. “We always get the management wrong,” Sylva said. With a revived refining system in place, and potentially the addition of the 650,000 bpd Dangote refinery, Nigeria will be able to terminate its costly crude-for-products swaps program.