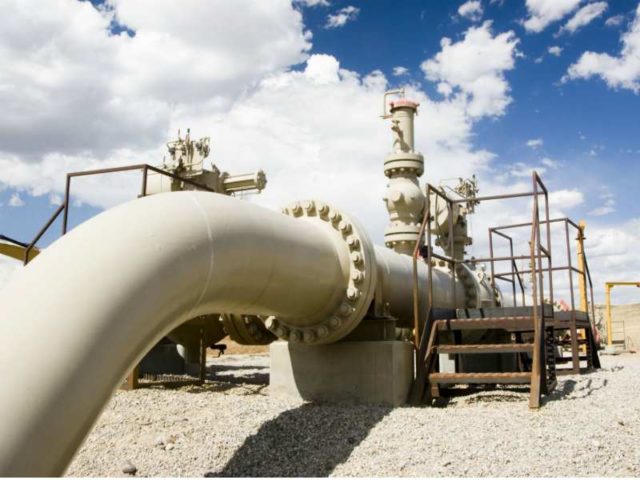 Mozambique’s government has said that ExxonMobil will sign off on an initial investment decision for a liquefied natural gas project that could cost as much as $33 billion to build — the biggest ever in Africa.

A ceremony marking the decision will take place Oct. 8 in Maputo, the capital of the southeast African nation, the Ministry of Mineral Resources and Energy said in a statement Saturday.

Exxon’s project in the northern Cabo Delgado province will cost between $27 billion and $33 billion, according to a report that Johannesburg-based Standard Bank Group Ltd. published in March.

The 15.2-million ton per year gas liquefaction and export project is even bigger than the one that Total is building nearby, and both will transform Mozambique’s $15 billion economy.

“We look forward to progressing the Rovuma LNG project and working with the government to maximize the long-term benefits that this project will bring,” a spokesman for ExxonMobil said in an emailed response to questions, according to worldoil.com.

The investment decision could boost President Filipe Nyusi’s chances in general elections scheduled a week later. A promise to develop the country’s natural gas industry has formed a big part of Nyusi’s campaign