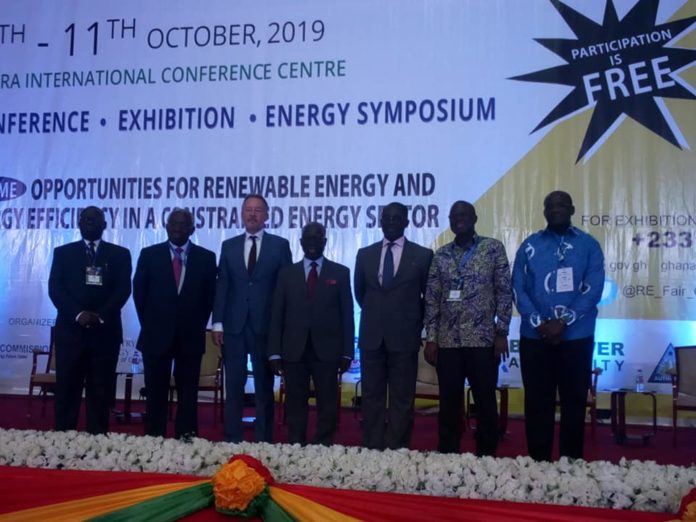 A five-day Renewable Energy Fair and National Energy Symposium has been opened in Accra, capital of the Republic of Ghana.

The programme, which started today, Monday, October 7 and ends on October 11, 2019, is under the theme: ‘Opportunity for Renewable Energy and Energy Efficiency in a constrained energy sector.’

The programme is being organised by Ghana’s Energy Commission, in partnership with the Ministry of Energy, Millennium Challenge Corporation (MCC), Millennium Development Authority (MiDA) German Cooperation and GiZ.

The conference has brought several industry players especially those in the Renewable energy sector.

“We’re in the process of connecting the Jubilee House on solar PV at the seat of government, following the successful connection of the Ministry of Energy to solar power plant, which is reducing the power intake from the national grid and lessening the economic and financial burdens of the utilities,” he said. 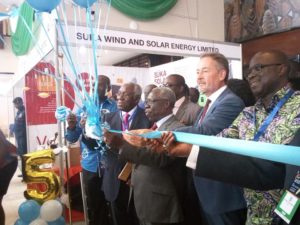 He said: “We are also negotiating with our development partners to provide funding supports to connect key government facilities including Ministries, Municipalities, Departments and Agencies to solar power. This would reduce government’s burdens of having to pay utility bills for these establishments and increase the contributions of renewable energy in the energy mix.”

The Senior Minister said government is continuously enhancing the enabling environment by promoting the private sector to continue to play its role in the renewable energy sector.

This, he explained, has led to a greater uptake of solar energy by both domestic and commercial consumers of electricity in the country. 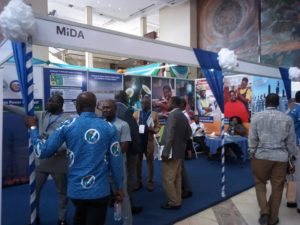 The National Energy Symposium was initiated by the Ministry of Energy and Energy commission in 1987 and it was a biennial energy event of the energy sector until the late 1990s. 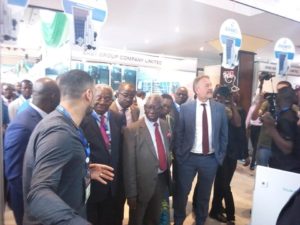 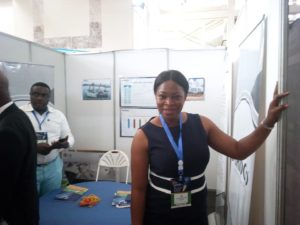 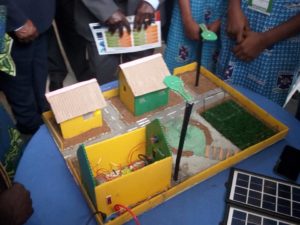 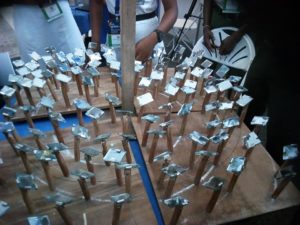 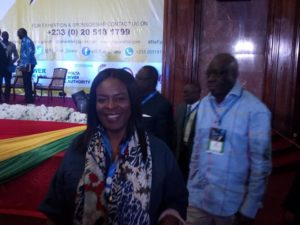 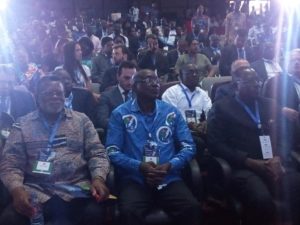 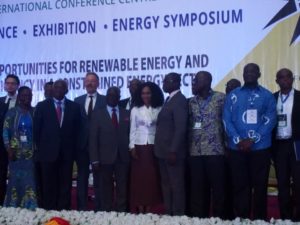 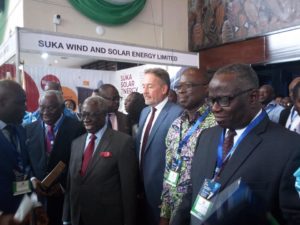 The Recent Fuel Prices Hike And Its Impact On Consumers