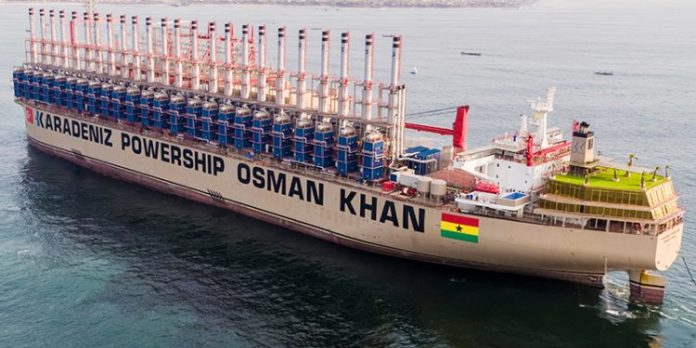 The Economist Intelligence Unit (EIU) has described attempts by the Akufo-Addo administration to renegotiate the power purchasing agreements signed under the previous administration as ‘radical’, arguing that the approach could scare aware potential investors.

The business advisory firm in its latest country report said a radical revision of power contracts i.e take or pay agreements, may not happen at all.

It would be recalled that the Finance Minister of the West African nation, Ken Ofori-Atta  in his mid-year budget review remarked that a number of existing power purchasing agreements signed by the NDC administration are severely putting a dent on government finances.

Ken Ofori-Atta said annually, the government has had to pay US$500 million for power in does not consume or sell to consumers.

“Mr. Ofori-Atta referred to the deals as “obnoxious take-or-pay contracts signed by the NDC government, which obligate us to pay for capacity we do not need”.

The finance minister pledged that from August 1st, all “take or pay” contracts would be renegotiated and converted into what he termed “take and pay” deals, presumably indicating a form of contract whereby the government would reimburse suppliers solely for the resource used.

Before Mr. Ofori-Atta’s announcement, the government had already concluded the renegotiation of the Ameri Energy deal in December.

The new deal saw the reduction of the price of a five-year build-own-operate-transfer contract expiring in 2021 to supply 250 MW of emergency power from US$510m to US$459m.

Also, in March 2018 the contract for the Karpower plant was extended from 10 to 20 years, and the tariff reduced.

But the EIU in its country report stated that the new Ameri and Karpower deals imply that government may not achieve much with its plans to renegotiate these deals.

“…However, the legacy of the “take or pay” contracts is expected to remain a burden on state finances throughout the 2019-23 forecast period,” the report added.