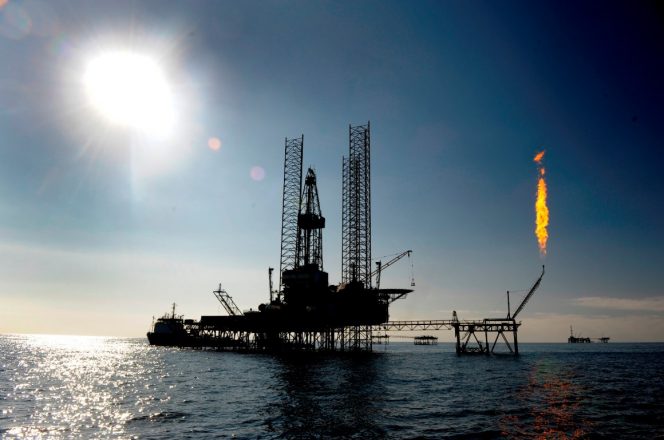 The value of natural gas lost to flaring across the globe reached $16.4 billion in 2018, as flared natural gas volumes rose compared to 2017, according to a recent report by Brainnwave.

The data intelligence firm – which collects the flaring data using night-time satellite imagery from visible infrared radiometer data – reported that the volume of natural gas flared by 80 different nations around the world has increased by 20 per cent in a single year to hit a global peak.

Russia, Iraq, Iran and the USA were the four most wasteful nations in 2018, flaring over 70 billion cubic meters of natural gas – enough to heat 38 million homes for a year – more than all the homes in the UK and Ireland combined. It is also more gas flared than the next 30 most wasteful nations combined, Brainnwave said.

According to the report, the value of gas lost to flaring has increased by 11 per cent, or by $1.6 billion, to hit a global peak this year of $16.4 billion. This is due to the rising price of natural gas as well as the increased volume of gas flared.

Current levels of gas flaring cause more than 300 million tons of CO2 to be emitted into the atmosphere, Brainnwave said, citing data from the World Bank.

Describing how it got the numbers, Brainnwave said it had pinpointed gas flaring events throughout the world using night-time satellite imagery from visible infrared radiometer data. The data was then used to measure the volume of gas flared. This enabled the firm to use the mean Henry Hub spot price for natural gas in US Dollars to estimate its value.

“Gas flaring is a major environmental issue but it is also a commercial one. Oil producers often lack the infrastructure to export natural gas from their wells and face few alternatives but to flare it in order to reach oil.

“Some of our customers are now using our data intelligence platform to find opportunities to provide commercial solutions, including those that convert otherwise-flared gas into power without it even leaving the site. There are commercially viable solutions to gas flaring – but they rely on the technology being available and the financial incentives to make sense,” Steve Coates, CEO of Brainnwave, said.

The volume of gas flared last year was the highest since records became available in 2012.

However, the value of gas wasted hit a peak in 2014, coinciding with a peak Henry Hub spot price in the same year, the company said.

Brainnwave has reminded that governments, oil companies, and development institutions around the world have been encouraged to endorse the World Bank’s “Zero Routine Flaring by 2030” initiative.